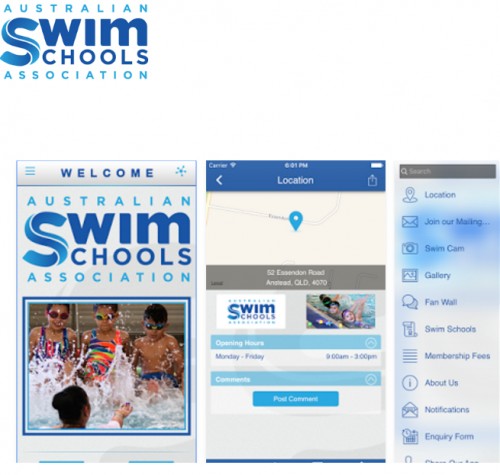 The Australian Swim Schools Association (ASSA) held its inaugural conference on the Gold Coast last week during the 2016 SPLASH! Expo.

Advising that the conference was a resounding success, ASSA Chief Executive Ross Gage stated “a common sentiment (heard from delegates) was that the swim school industry finally having its own conference was a long time coming.”

ASSA received favourable feedback for holding the conference over one working week, covering the business side of swim schools as well as incorporating the teaching of babies and toddlers and inclusive swimming.

Gage added “additionally, having access to the SPLASH! Pool & Spa Trade show was another huge bonus.

“It allowed delegates to further network and look into potential pool equipment for their swim schools.”

Swim school operator Chris Dellit says he has been attending conferences for 35 years and this one was the best.

Dellit explained “it was great to see some ‘old’ industry friends like Pat Taylor and so glad to see finally that so many swim schools are teaching from the heart within a child-centred environment.”

Commenting on the initiative, Gage advised “this Hall of Fame will recognise outstanding contributions to the Swim Schools Industry, incorporating the teaching of swimming and water safety”.

Long time industry servant and history enthusiast, Ted Tullberg, has been appointed the Curator of the Hall of Fame.

Operating on a two tier system, the first level will see Inductees into the categories of ‘Pioneer’, ‘Science’, ‘Humanitarian’ and ‘Outstanding Contributor’.

The Inductees will receive a ‘Steedman’ in honour of Charles Steedman’s 1867 ‘Manual of Swimming’ - published in Melbourne.

The top tier of the Australian Swim Schools Hall of Fame is reserved for the ‘Legends’.

Melbourne based company, Your Phone App, was engaged for the project. Your Phone App has since become an ASSA Partner, offering Member Swim Schools special services and rates.