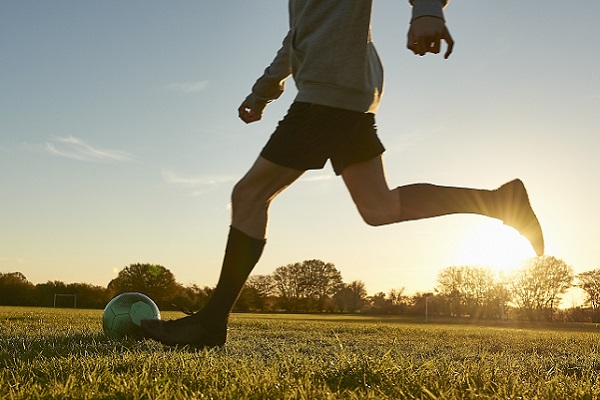 A national survey by the Australian Sports Foundation in the wake of the Coronavirus pandemic has found an estimated one in four sporting clubs are at risk of ceasing operations with six months if they don't receive urgent funding.

In a survey of community sport clubs across the country, the Australian Sports Foundation (ASF) found that 70% anticipated a drop in numbers due to COVID-19 and that $1.2 billion is needed to ensure clubs survive.

With the most at-risk of Australia’s 16,000 clubs - who have cash reserves to last less than three months - needing $300 million in support, ASF Chief Executive, Patrick Walker advises “without financial support thousands of community clubs risk insolvency in the months ahead, which presents a real risk to the physical and mental health of our communities.

"This is not just a sporting crisis, but a national crisis."

The Foundation surveyed 4,127 organisations across 100 different sports from football, netball and cricket to niche activities like pickleball, asking how the COVID-19 crisis had affected their clubs, participants and volunteers.

It found community sport had lost an estimated $1.557 billion since the pandemic - and with lockdowns continuing in Victoria and parts of New South Wales, the situation could worsen.

The study found 80% of clubs' revenue had ceased or declined during the pandemic including memberships, sponsorships, fundraising and events.

Participation rates also present a major problem, with 70% of clubs surveyed anticipating a decline in numbers because of concerns around health and safety as well as people not being active during the shutdown.

With the survey showing that almost half of clubs also expect a drop in volunteers - a crucial element in the operation of community sport, Walker noted "we are getting back but the survey shows it's caused a shock to the financial model, they are volunteer-run but they need money to survive.”

The Australian Sports Foundation has completed its survey of the impacts of COVID-19 on community sport. Download the full report on our website: https://t.co/P17fAsQEFM pic.twitter.com/lF6VaM0BlR

For nine out of 10 clubs the financial situation is worsening as clubs fork out ongoing expenses for bills, affiliation fees, maintenance and rent.

Here Walker stated “almost every club said the crisis has increased their costs, they are needing more hygiene measures, extra gear, having to pay more staff so for those clubs with little financial reserves it's a double whammy and paints a very bleak picture," Walker said.

With most clubs reported having to draw on savings or going into debt in recent months, the ASF estimates $1.2 billion in funding will be needed to see community sport come out on the other side.

As Walker states “our task now is to help community sport survive COVID-19.

"We want to work with Australia's political, philanthropic and corporate leaders - and everyone who cares about the role community sport plays in our way of life - to help solve the issue."

For the most at-risk clubs, beyond an initial need for $300 million, with a further $400 million required for those clubs at risk within six months.

Walker goes on to advise “community sports clubs face multiple challenges in the months and years ahead, including reduced revenues and increased costs, together with pressures on the affordability of sport for participants, and projected declines in volunteers due to health concern.

"These clubs are about more than the sport itself - they are the lifeblood of communities all over Australia to avoid and the widespread social dislocation that would follow."

In an ABC report on the crisis, the White Tiger Club for Combined Martial Arts in Adelaide is cited as being hit hard by COVID-19. 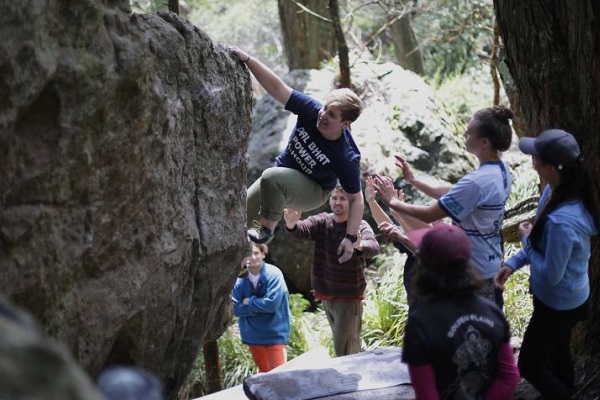 From a peak of up to 50 members training a night, Club President Philip Newton said it was "down to about nothing at the moment".

Newton told the ABC “we haven't been able to do classes at all, so we've had no money coming in which has meant we've lost thousands of dollars in potential membership fees and equipment sales.

"The club has just disappeared, we've lost everything."

Melbourne climbing community ClimbingQTs - with a predominantly LGBTQ-identifying membership - is another club in trouble. They have not been able to run any events since April.

Club Treasurer and President Riley Edwards advised “we don't rely on membership money we depend more on the partnerships we have with climbing gyms and other climbing organisations.

"Our concern is that these businesses will suffer and not be able to give us the kind of support they have previously.

"For instance, they give discounts, sometimes they give us venues for free, or they open the gyms two hours early so we have it to ourselves.

"I'm not sure they will have the financial leeway to be able to do that going forward."

Lower image: Melbourne climbing community ClimbingQTs are worried about the viability of their key partnerships with gyms and other organisations. (Supplied: Australian Sports Foundation).