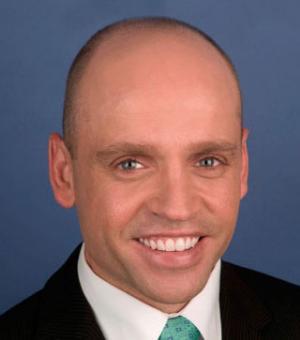 Senator Arbib said the Commission's paper on 'Cheating at Gambling' now called for public comment on the issue of match fixing.

Senator Arbib (pictured) explained "Australia is taking the lead on stamping-out match fixing and illegal betting, much as we have on the international stage with issues like drugs in sport.

"Australia's Sports Ministers last month agreed that corruption in sport was an emerging and critical issue facing Australian and international sport and that all Australian governments must work together to tackle the issue.

"At the meeting of Sports Ministers we discussed the work the NSW Government and the Law Reform Commission were doing and agreed to consider its work as part of our national approach.

"I thank the Commission and Attorney General John Hatzistergos for their work and I look forward to considering the report in detail, as well as hearing what the public has to say in their submissions."

The Law Reform Commission's paper canvasses the need for a National Sports Integrity Unit that would be independent of individual sports controlling bodies and operate along the lines of the Sports Betting Intelligence Unit in the United Kingdom.

"The Federal Government will continue to work on the issue of match fixing with the representatives of key industry organisations such as the Australian Olympic Committee, major professional and participation sports, the betting industry and law enforcement agencies," Senator Arbib concluded.

Submissions on the discussion paper, which can be viewed via the link below, submissions close on Friday 6th May 2011.

For more information go to www.lawlink.nsw.gov.au/lrc.