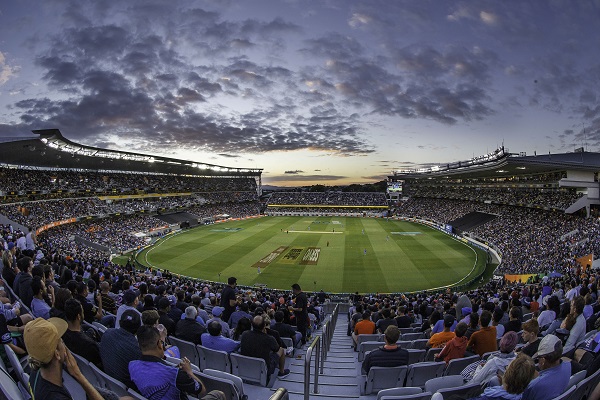 SaferCities has announced the addition of Eden Park’s venue operations centre (VOC) to the vGRID SaferCity Platform, creating a live link into major events at New Zealand’s largest stadium for police and other emergency services.

The vGRID SaferCity Platform is a secure application which allows authorised users to either share their CCTV operator screens or nominate public facing CCTV cameras and push live visual information to police if required during key events and operations. Because of the new, permanent Eden Park connection to vGRID SaferCity, New Zealand Police will have access to seven CCTV operator screens and a subset of the 120-plus cameras across the stadium during planned events or emergency situations that will promote faster, more effective collaboration between Police and VOC staff, that on Match Day includes key personnel, including operations, security, health and safety personnel and representatives across New Zealand Police, Fire and Emergency, St. John and supporting security staff.

Eden Park Chief Executive Nick Sautner, commented “we are pleased to enable a live link into our stadium network, further strengthening our collaborative relationship with the New Zealand Police and SaferCities.

“With a significant pipeline of events scheduled at Eden Park in the coming years, including three World Cups, international test matches and additional concerts, this enhanced accessibility and connectivity with Police will be vital.” 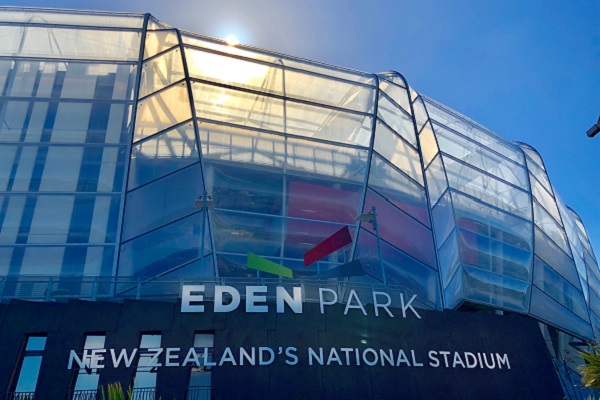 Noting that the connection with SaferCities is an important next step in strengthening robust operating systems within the venue, Eden Park Operations Manager Keith Parker, advised “Eden Park is committed to ensuring the fan experience, including safety and wellbeing is at the forefront of our stadium operations.

“Collaborating with the New Zealand Police allows us to further enhance our processes and event experience and ensures that police have live and real time access to the 120-plus cameras within New Zealand’s biggest stadium.

“Given our focus on world-class experiences and safety for all patrons at Eden Park, this alignment with the SaferCities network will allow further insights and education on mass gatherings and efficient management.

“Connecting our existing camera infrastructure to the SaferCity platform was a seamless experience with zero operational downtime.”

SaferCities Managing Director, Scott Bain added “we are thrilled to enhance the strong relationship between Eden Park and NZ Police through the vGRID SaferCity technology, providing Eden Park the ability to send Police live visual information when needed for a collaborative response, which ultimately will create safer events.”

New Zealand Police Deployment Manager for Tamaki Makaurau, Superintendent Shanan Gray concluded “having access to live visual information from Eden Park during large planned events will be of great value to our people who are responsible for leading the police response.

Having real-time situational awareness from coordination locations such as our District Command Centre and Emergency Communications Centre is vital to informing our deployment decisions and ensuring we can help keep people safe.”