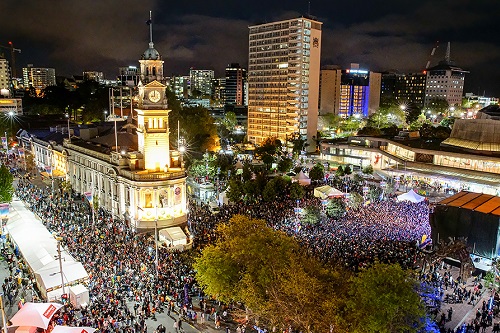 The rising importance of performing arts in the Asia-Pacific region in jobs, economic impact and new venues is to be explored at the annual Conference of the Association of Asia Pacific Performing Arts Centres (AAPPAC), being held at Auckland’s Aotea Centre from 19th to 21st September.

With the theme, The Pacific-Asia Connection, the Conference will explore what the world and the region can expect from the Asian Century in performing arts.

With a 2015 study by global professional services provider Ernst & Young showing that 33% of the revenue and 43% of jobs in the performing arts sector are in the Asia Pacific region - more than either Europe or North America - AAPPAC Chair Douglas Gautier explains “when you look at what the performing arts are worth, both in terms of economic benefit and jobs, you’ll see that we are ahead of every other region.

“Any international arts organisation that wants to remain relevant has to embrace Asia Pacific output.

“There’s a lot of confidence here, in terms of infrastructure and the work that’s being produced. Until recently, we were constantly looking over our shoulders to see what North America and Europe were doing. Now there’s a belief in what we’re creating here – what you will find is a more assertive and confident Asia.” 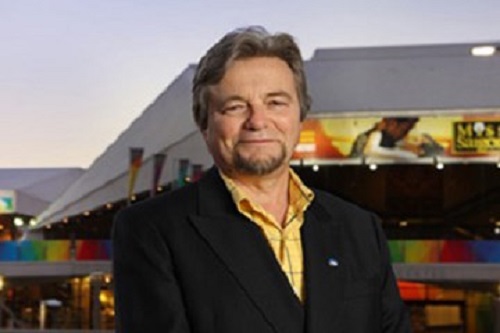 Speaking to International Arts Manager Gautier advised “there are so many new centres being built and many organisations springing up to serve the infrastructural as well as the programming needs of these venues; audience attraction, placemaking, marketing, ticketing, technology and philanthropy, it’s all taking shape.”

Established in 1996, AAPPAC represents the demands of 46 centres across the region, as well as 33 ‘business circle’ members.

Gautier expects that membership will soon rise, adding “we’re expecting it to increase and that we’ll see our membership go over the 100 mark in the next three to four years. That includes venues as well as business circle members such as agents, software suppliers, architects, festivals and performing arts organisations.” 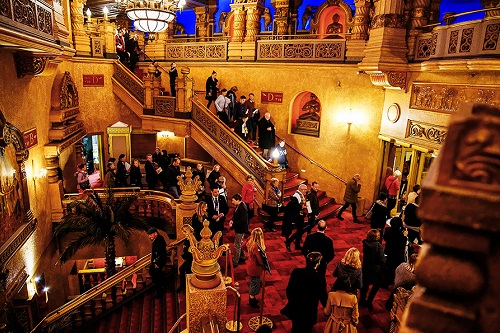 The conference will also introduce the newly launched AAPPAC Connecting Series – an initiative giving members opportunities to develop and foster new work with potential collaborators and touring partners from across the extensive AAPPAC network.

Moderated sessions will focus on a range of topics including current programming trends in the Asia Pacific region; investment, partnership and collaboration opportunities; rapidly changing audience demographics, and much more still to be announced.

Auckland Live is New Zealand’s largest platform for live arts and entertainment, with its venues and iconic places - which include the Aotea Centre, Aotea Square, Auckland Town Hall, The Civic, Queens Wharf and the Bruce Mason Centre - the stages for presenting a programme of live performances, international companies, and local artists and arts communities.

29th October 2012 - Arts, Culture and Sport to be unifiers with Asia