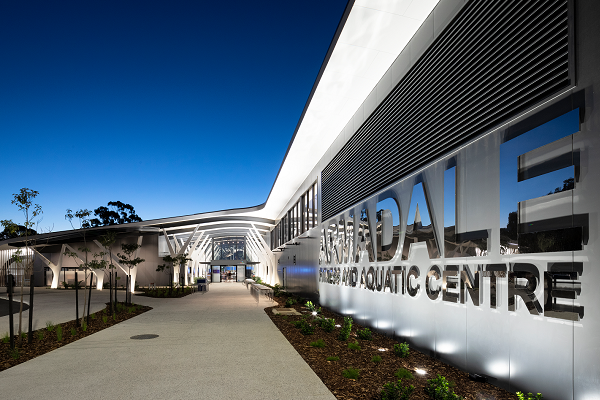 Armadale Fitness and Aquatic Centre (AFAC) has been named Western Australia’s Community Facility of the Year Award at the 2019 Parks and Leisure Australia (Western Australia) Awards of Excellence.

Recognising facilities that demonstrate innovative features of design, development and operation, AFAC received the award over a host of commendable nominees including City of Stirling’s Scarborough Beach Pool and City of Rockingham’s Autumn Centre.

Presented by Parks and Leisure Australia (WA) at a recent event at Perth’s Ambrose Estate, City of Armadale Mayor Henry Zelones OAM, JP was in attendance to receive the award.

AFAC will now represent Western Australia on the national stage as a contender for the national Community Facility of the Year Award to be announced at PLA’s Awards of Excellence Gala Dinner at Crown, Perth on Tuesday 29th October. 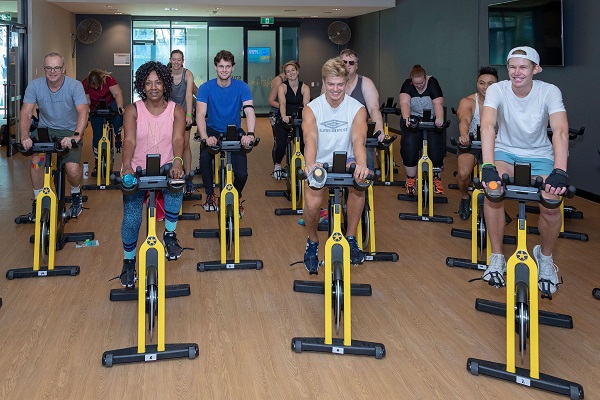 Advising that the award is a testament of the extensive planning and effort that went into creating an inclusive and sustainable community hub that the City of Armadale can be proud of, Mayor Zelones stated “the Armadale Fitness and Aquatic Centre offers more than aquatic and gym facilities.

"It’s a holistic health and wellbeing destination where every member of the community can experience an easily accessible healthy lifestyle.”

Mayor Zelones added “AFAC’s ‘Active Armadale’ brand has become more than a logo on the front of the centre; it represents a way of life for the local community and a commitment from the City of Armadale to provide health and wellbeing opportunities that the local community can be proud of - now, and into the future.”

Armadale Fitness and Aquatic Centre images courtesy of the City of Armadale.