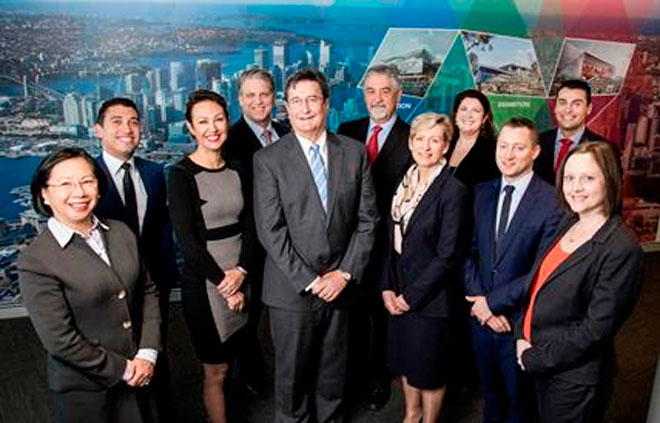 With facility manager AEG Ogden announcing the appointment of Erica Blythe as the Director of Finance and Administration for the International Convention Centre Sydney (ICC Sydney), the leadership team that will guide the venue to its December 2016 opening is now complete.

With more than 14 years of experience in finance roles within the hospitality industry, Blythe joins ICC Sydney after four years as the Regional Financial Controller for NSW and ACT with Accor and 16 years with the group. She is a Certified Practising Accountiant and holds a Bachelor of Business and an early career Diploma in Hotel Management.

ICC Sydney Chief Executive Geoff Donaghy said  Blythe’s appointment marked an important occasion for the ICC Sydney team, stating "we have handpicked a team of experts from business events, hospitality and related industries, building a supportive and dynamic culture that is driven for success.

"The leadership team that will implement ICC Sydney’s operational systems and drive us through a successful series of testing and commissioning events, culminating in the venue’s opening in December 2016, is now in place.

“This is the team tasked with opening what is undoubtedly the single most exciting project underway globally across the events industry today. It is also one of Sydney’s most prominent placemaking projects, delivering a contemporary, diverse and dynamic venue that the city and the world will be extremely proud to host and attend events within."

The ICC Sydney team comprises leaders from across Australia and abroad, underlining ICC Sydney’s world class positioning while accentuating the magnetism of Sydney as a global talent hub.