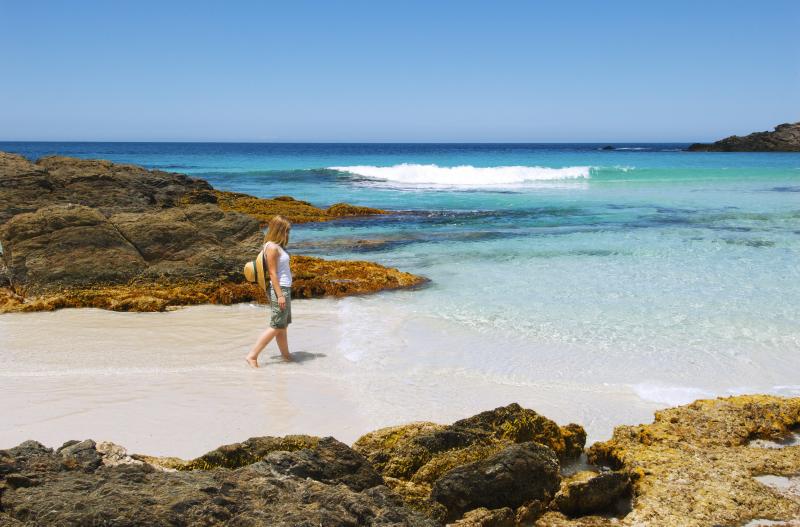 One of Australia’s largest and most significant national parks has undergone a $40 million upgrade designed to boost tourism along Western Australia’s south coast and stimulate local businesses.

Premier Barnett explained “the park is a major tourism attraction on the south coast and is world renowned for its unique flora and fauna, with more species of native animals found here than in any other reserve in the south of WA."

“The park’s spectacular and diverse landscapes are a key attraction for tourists and the completion of this major improvement program will allow better access to the spectacular south coast, while offering better protection for the park.

“The Fitzgerald River National Park Improvement Project was instigated in 2009 after we reached agreement with the former Federal Government in the wake of BHP Billiton’s decision to close the Ravensthorpe nickel mine.  Although the region’s fortunes have changed for the better with the reopening of the mine, the new roads and facilities will serve the community - and the State - well into the future.”

“For the first time in the park’s history, all main recreational sites and campgrounds on the eastern side of the park can now be accessed by a sealed all-weather bitumen arterial road from Hopetoun to Hamersley Inlet.”

The Park contains about 20% of Western Australia’s described plant species (1,883 plant species identified, 75 of which are found nowhere else in the world).