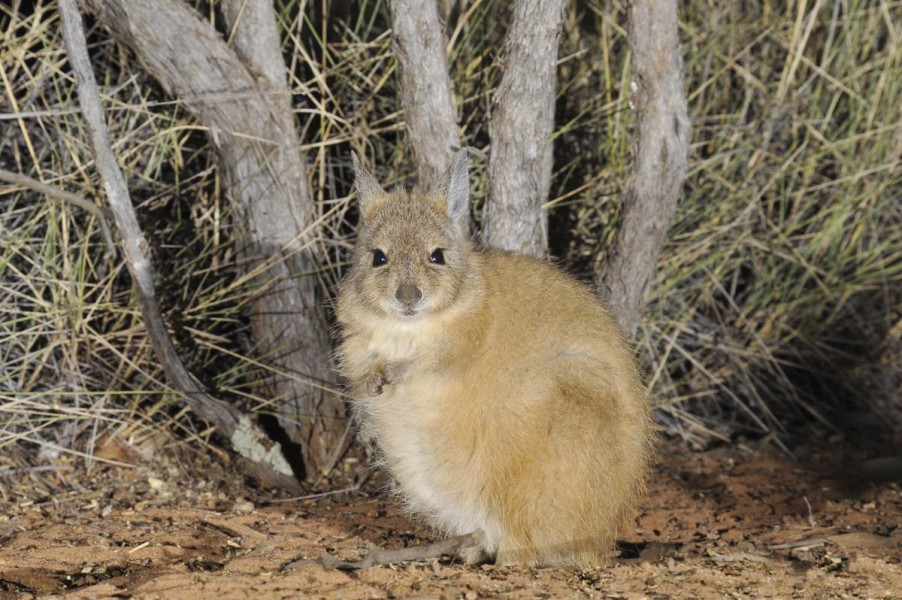 Also highlighting the investment of $228 million in more than 1,000 projects since the appointment of Australia's first Threatened Species Commissioner in 2014, Federal Minister for the Environment and Energy Josh Frydenberg stated "Threatened Species Day is a reminder of the remarkable wildlife that we have to protect, like bandicoots and bilbies, mallee emu-wrens and Whibley wattle.

"Thanks to the Threatened Species Strategy and the Government's investment, the future of many of our endangered animals and plants is now much more secure."

“The Threatened Species Strategy makes a commitment to protect and recover some of our most precious and endangered animals and plants. Under the strategy, we have targeted 20 birds, 20 mammals and 30 plants for recovery by 2020. The habitat improvements to support these species will protect many more.

“All 19 projects supported under this wave of funding will boost efforts to help recover species identified in the Threatened Species Strategy.”

Projects funded include a $250,000 program to protect wild populations of magenta lilly pilly in the Great Lakes area of NSW by improving its habitat and that of eight other threatened species in the area and $205,000 to support efforts to protect populations of golden bandicoot and the brush-tailed rabbit-rat from feral cats and other threats in the Dambimangari and Uunguu Indigenous Protected Areas of Western Australia.

Minister Frydenberg added “we are investing almost $50,000 in a partnership between school kids and farmers to grow seedlings and create new habitat for Australia's rarest cockatoo, the south eastern red-tailed black cockatoo in South Australia.

"This Threatened Species Day, the Turnbull Government is proud to continue demonstrating our commitment to working closely with conservation and community groups, scientists and other governments to deliver the on ground actions required to save species.”

Click here for more information on the projects funded.