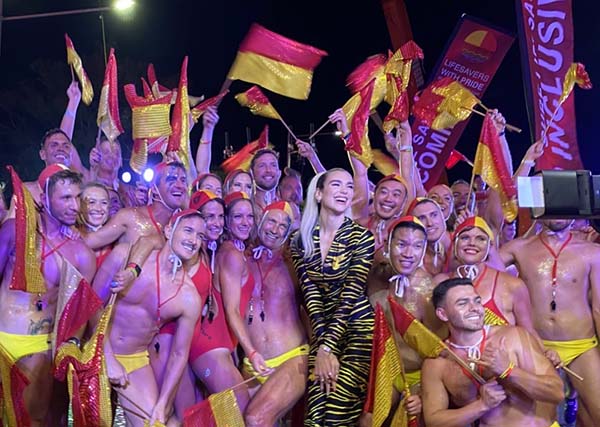 The Sydney Gay and Lesbian Mardi Gras Parade took place last night with a theme celebrating and highlighting WHAT MATTERS, a motif that built on the legacy of Mardi Gras as a platform for activism and encouraged the public to examine what can be done to build an even more inclusive future.

Supported by the NSW Government through its tourism and major events agency Destination NSW, the event brought together an estimated 300,000 spectators who lined the streets, balconies and rooftops of Oxford Street to cheer on the 12,600 marchers taking part in the world’s biggest celebration of the LGBTQI community. 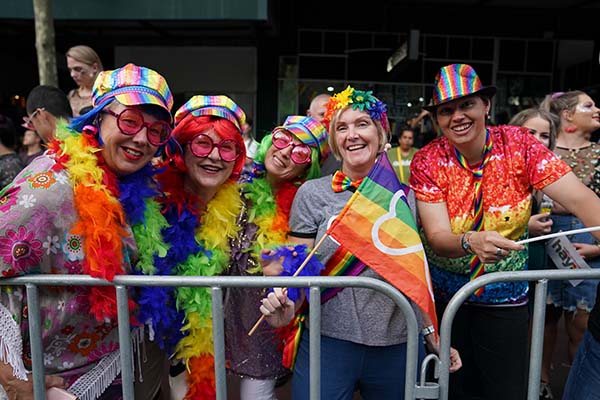 Sydney Mardi Gras’ 2020 theme was WHAT MATTERS saw many of the floats in the Parade use the theme as a call to action, choosing to showcase a diverse array of important issues facing the community.

Reflecting on the Parade, Sydney Gay and Lesbian Mardi Gras Chief Executive Albert Kruger enthused “Last night was a dazzling display of diversity that brought together people from across the globe to celebrate what truly matters.

“In total there were 191 floats, representing a spectacular cross section of the community and each bringing their own terrific twist to this year’s theme.

“This year we collectively reflected on a number of issues facing our community. From LGBTQI homelessness to the Australian bushfires and climate change, many of this year’s floats had a distinct point of view on the issues that matter most. 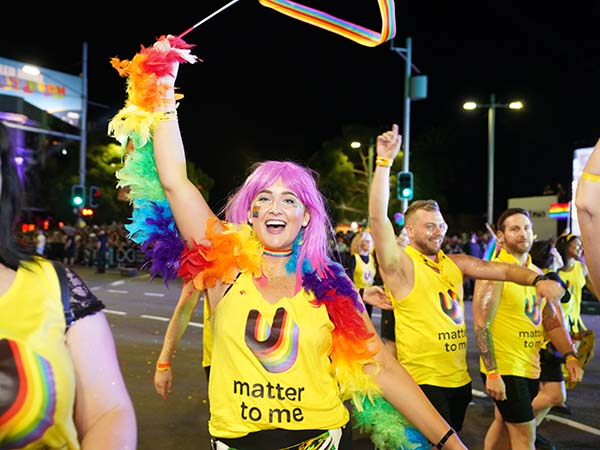 “And of course, having Sam Smith and Dua Lipa join us on the parade route was a fittingly glittering finale to a truly unforgettable night.”

As the sparkling spectacle came to a close, 12,000 revellers kept the celebration going at the iconic Mardi Gras After Party, which took over Hordern Pavilion and surrounding venues until 8am.