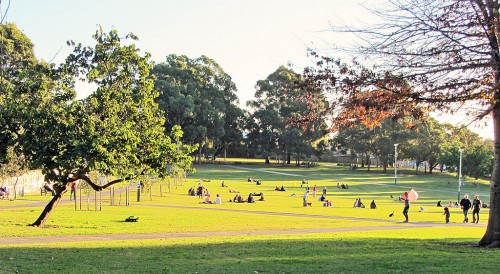 The Inner West Council has allocated $15 million in its 2016/17 budget to improve local parks.

Formed by the forced amalgamations of the former Ashfield, Leichhardt and Marrickville Councils in inner western Sydney, the budget includes funds for significant upgrades at Camperdown Park, Marrickville Park and Leichhardt Oval.

Announcing the funding, Inner West Council Administrator Richard Pearson stated “I am delighted that Council has carried forward the commitments of the former Ashfield, Marrickville and Leichhardt Councils in allocating $15 million to carry out works to improve local parks for the thousands of residents, sporting groups and associations that use the facilities every week.”

As part of the works program, $3.6 million will be spent to upgrade Camperdown Park with work to include new sport and creative and community facilities, a new playground for younger and older children.

Works will include a new youth zone with removable art walls and outdoor table tennis tables, a new amenities building will replace the existing grandstand, new paths, fences and boardwalks installed and new tree and garden plantings carried out.

Marrickville Park will see a $2.7 million upgrade undertaken which will include a new children’s playground, outdoor fitness area, the grandstand and amenities building replaced, new and upgraded paths and fencing installed and new plantings. 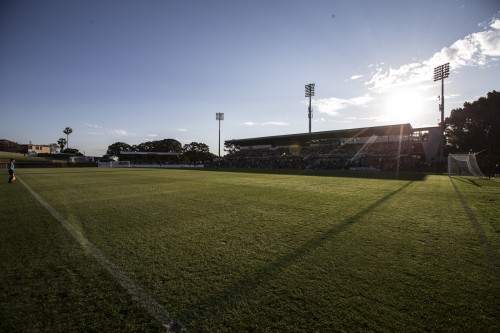 Leichhardt Oval will get a $3.3 million dollar facelift with a new scoreboard and corporate areas, and improved broadcasting and media areas. We will be creating a market atmosphere on the Hill with new food outlets, paving, an amenities block and frame to hold an electronic video screen.”

Pearson said works will also be carried out at Centenary Park in Croydon with new sports field lighting installed and the existing amenities building replaced with modern facilities.

The new building will accommodate a range of sporting amenities including change rooms, toilets, storage, canteen and community meeting room.

Pearson said the Inner West Council is committed to ensuring that local residents have access to first class parks and sporting facilities.