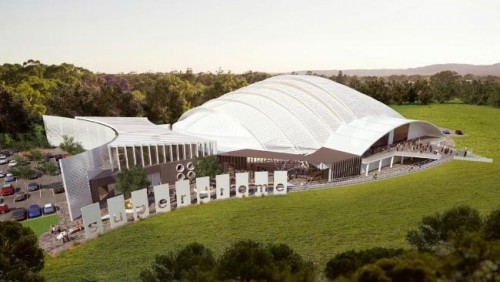 South Australia’s ongoing backing for the sport of cycling is set to be enhanced with an $11.2 million overhaul of the Adelaide SuperDrome at Gepps Cross.

Seen as giving Australian cyclists advantages in the lead-up to the Tokyo Olympic Games in 2020, the wind tunnel, to be built next to the SuperDrome, will enable Australian Olympic athletes and professional teams from around the world to test bikes, helmets and bike positions.

The upgrade will also include a $2 million national BMX training facility, also to be built next to the SuperDrome.

With the support of the Australian Institute of Sport, the South Australia Government has promised the money regardless of the outcome of the March election from its midyear budget review, with work to start on the north Adelaide facility immediately. 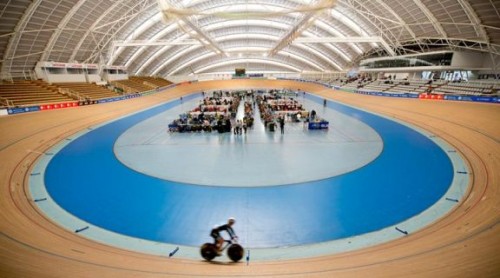 The project was announced yesterday (Sunday 20th January) by South Australian Sports Minister Leon Bignell, with the backing of two-time Olympic champion Anna Meares, as the 20th edition of the Santos Tour Down Under comes to a close in the city.

Minister Bignell stated “our race is world-renowned and now our cycling training facilities will be too, with the installation of a state of the art wind tunnel at the Adelaide SuperDrome and a national standard BMX training (facility) in the same precinct.

“Having wind tunnel testing integrated within the velodrome is a world first and sure to be a performance game changer for athletes competing at the Tokyo Olympics in 2020.

“No city in the world can boast a bigger commitment to cycling than Adelaide. We have the Santos Tour Down Under, world-class track cycling facilities and huge investment in BMX and mountain bike tracks across the State.”

Meares said having access to world-class facilities on their doorstep would be a “massive opportunity” for Australia’s current cyclists. 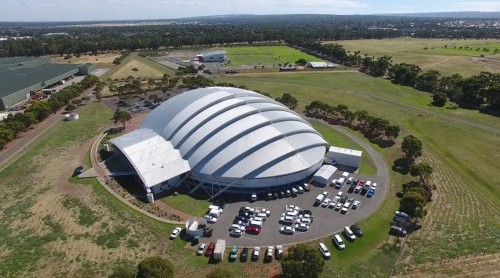 Cycling Australia has started talks with State Governments about formalising a bid by July 2019, but needs a $20 million commitment to cover the operational costs of staging the nine-day cycling festival held every September.

Speaking before Stage 5 of the Santos Tour Down Under in McLaren Vale on Saturday, Lappartient said the UCI would be “very happy” to have the world championships in Australia for the first time since Geelong hosted in 2010.

He advised “I’m sure this would be possible in the future ... but it’s up to Cycling Australia, with the cities, to decide which is the candidate. At UCI level, we will welcome a candidate for 2022.”

Built in 1993, the Adelaide SuperDrome is the headquarters for Cycling SA who offer racing, training and development programs, and a training facility for South Australia Sports Institute (SASI) Track Cycling program.

The most commonly used wind tunnel in Australia is at Monash University in Victoria where riders simulate the experience of riding at speed.

The new BMX training facility is in addition to the $3.5 million world-standard Sam Willoughby International BMX Track in Adelaide’s south, which the South Australian Government is building in partnership with Marion and Onkaparinga councils.

Images: An artist's impression of the overhauled Adelaide SuperDrome (top) and the venue as it is today (middle and below).