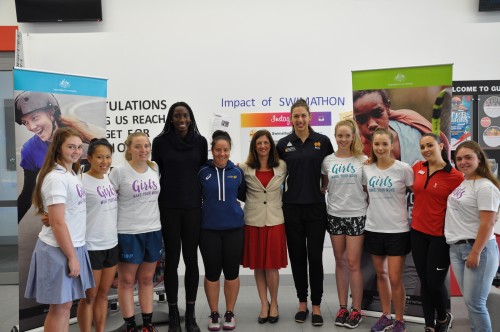 With nine out of 10 teenage girls identified as not being sufficiently active, the YMCA is joining forces with the Federal Government’s ‘Girls Make Your Move’ initiative to try and reverse the trend.

Linking with National Youth Week, YMCA is offering teenage girls free access to their fitness centres and programs, with the YMCA and the Australian Government encouraging more young girls to become active by supporting the Department of Health’s ‘Girls Make Your Move’ campaign.

Girls aged 12 to 19 years can now take advantage of a 30-day free access pass to participating YMCA centres and wellness programs from the start of April until Friday 30th June 2017.

Commenting on the initiative, Crole stated “studies show young girls are twice as likely as boys to be inactive and that they experience more barriers preventing them from being as physically active . This lack of regular physical activity can affect their health later in life. 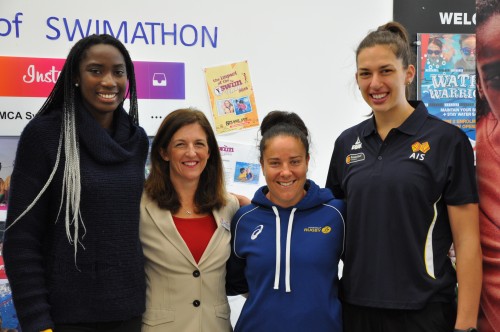 “The YMCA believes in the power of inspired young people and we wanted to make a positive impact to teen health during this National Youth Week, as such we are absolutely delighted to announce our partnership with Girls Make Your Move and look forward to assisting young girls across Australia to find activities they enjoy and lead happier, healthier lives.”

Coordinated by the Australian Department of Health, Girls Make Your Move is inspired by Sports England’s successful ‘This Girl Can’ initiative, which has already encouraged nearly three million young women in the UK to be more active.

Those wishing to participate just need to go to australia.gov.au/girlsmove to download a voucher to take along to their local YMCA to start getting active, fit and healthy.