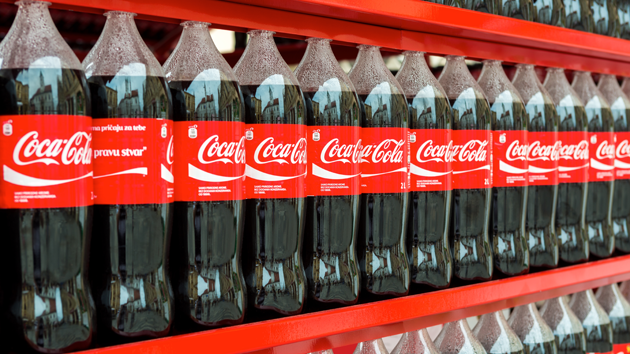 In a move consistent with its advocacy of healthy lifestyles, YMCA Australia has today announced its support for call for taxes on sugary drinks sold in Australia.

The YMCA’s moves follows findings in a newly released study by the Obesity Policy Coalition that calculates that a 20% tax on sugary drinks could save more than 1,600 lives and raise $400 million per year for much-needed obesity prevention initiatives.

A statement from the YMCA explains “we have joined with our partners at the Rethink Sugary Drinks campaign to call for urgent action on reducing the impact of sugary drinks in Australia.”

Dr. Lennert Veerman from The University of Queensland's School of Public Health and co-author of The Impact of a Tax on Sugar-Sweetened Beverages on Health and Health Care Costs: A Modelling Study,  said that “the greatest effects of a sugary drinks tax are likely to be seen in young people, who are the highest consumers of sugary drinks.”

The YMCA’s statement adds “we know that most successful public health initiatives have been accompanied by legislative change like seatbelts, tobacco and alcohol.

“Now is the time to stand up and consider the impact of sugary drinks on the health of wellbeing of Australians – especially children and young people.”

Click here to read The Impact of a Tax on Sugar-Sweetened Beverages on Health and Health Care Costs: A Modelling Study.

For more information on the Rethink Sugary Drinks campaign go to www.rethinksugarydrink.org.au