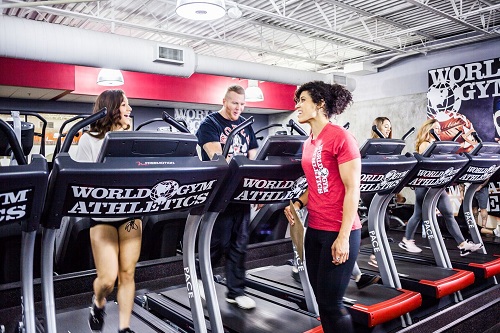 US-based World Gym International has build its Athletics program to be a complete system for personal and group training, so members get the most out of their workouts with safe, intense, and balanced sessions. Coaches treat all the members as athletes who train to increase speed, power, stamina, athleticism, fitness, and overall health. Signature classes include Performance, HIIT camp, PACE and One Barbell.

Introducing the partnership, World Gym Australia Director, Mike Nysten, stated “we are really excited to bring this program to Australia. Several of our clubs already operate the Myzone platform to engage their members, and after seeing the education of the coaches, intensity of the sessions, and the science behind, the WGA program recognized Myzone was a perfect fit with the new Athletics programs. It will allow our coaches to deliver safe and effective sessions and track athletes through the program.” 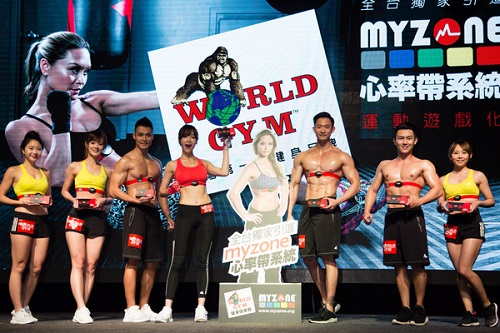 Launched in 2011, Myzone technology was created to drive exercise adherence within fitness communities. Myzone uses real-time heart rate tracking, smartphone-based gamification, and social media mechanisms to track, incentivize and keep users accountable to the effort they apply. The telemetry can be displayed collectively in group settings and exercise classes, or individually direct to your smartphone via the Myzone app. The app allows engagement, motivation, and communities to flourish.

Myzone Director of Asia Pacific, Mike Beeney added “we are very excited to begin this partnership with World Gym as they continue to rollout more than 10 World Gym Athletics programs throughout the first quarter of 2019.”

Images: World Gym Athletics (top) and World Gym has previously partnered with Myzone in Asia (below).