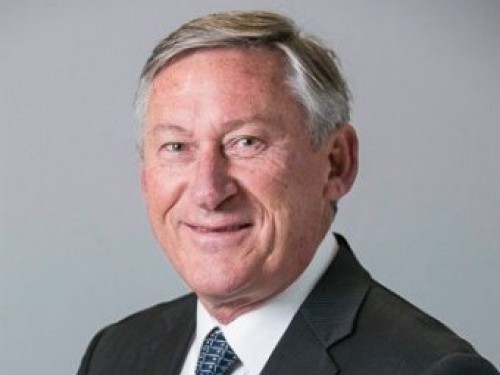 It has been revealed that the Western Government Government has sacked Department of Jobs, Tourism, Science and Innovation Director General Stephen Wood as a result of concerns over the management of Tourism WA.

The ABC has reported that Wood's departure is a result of the Western Australian Government's dissatisfaction with the way the tourism portfolio was being managed.

It is believed those concerns related to dealings with stakeholders, and a decline in tourist numbers visiting Western Australia.

Premier Mark McGowan said in a statement “it has been agreed that Mr Wood would part ways as director general of the department.

"Principally, the Government was not satisfied with the way the tourism portfolio was being managed and it was decided the department needed to move in a new direction.

"I thank Mr Wood for his dedicated service in the role and long term commitment to the public sector. I wish him all the best for his future."

The Western Australian Department of Jobs, Science, Tourism and Innovation was formed last year as an amalgamation of several government agencies, merging Tourism WA and the departments of commerce and state development.

The new structure meant Tourism WA no longer had its own dedicated chief executive, a move criticised by tourism industry stakeholders.

The situation became particularly contentious when recent figures showed a decline in the number of international tourists visiting Western Australia, which was the only state to experience a drop in numbers in 2017 in the latest international visitor survey.

However, it is understood Wood's departure is not related to those tourism figures, but the actual management of the agency.

The figures did prompt Tourism Council WA Chief Executive Evan Hall to voice his concerns at the time about the loss of a dedicated chief executive.

Hall said he was also concerned the Tourism WA chief executive position was being filled on a part-time basis by Wood, who had "no prior experience in tourism".

He also said the "bureaucratisation" of the state's tourism and education marketing had led to a lack of specialised leadership at the top of Tourism WA.

Wood (picture) is a long-time public servant and was only appointed to the specific role leading the Department of Jobs, Science, Tourism and Innovation a year ago, when that agency was created.

He will take leave from the end of next week, with an acting director general to be in place until a permanent replacement is found.