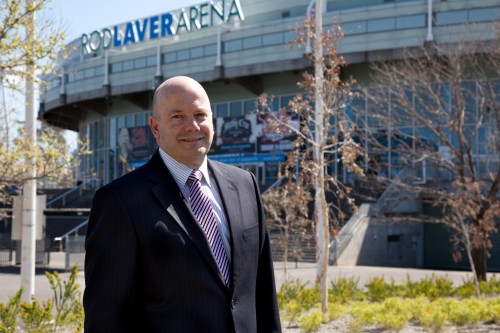 The Venue Management Association (VMA) has announced the results from its recent Council Elections.

The six successful nominees are:

Subject to ratification at the upcoming 2012 AGM, the following Members will serve on council for the next term/s.

The following Councillors will be required to retire or re-elect in 2013:

For more information go to www.vma.org.au