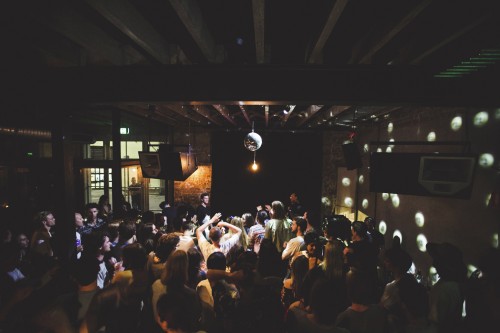 Sydney musicians will get top billing alongside major national and international artists at this year’s Vivid Sydney festival as part of X|Celerate, a new Vivid Music collaboration between Destination NSW and City of Sydney.

The City of Sydney is investing in Vivid Sydney to continue its success in showcasing Sydney’s local music industry and providing opportunities for emerging artists, promoters, venues and music service providers.

Lord Mayor Clover Moore said the City was committed to lifting the role and visibility of the local music industry as part of Vivid Sydney, commenting “this new initiative will give Sydney musicians a platform to build their careers and showcase the city’s smaller live music venues to Sydneysiders and visitors alike.

“Such spaces are integral to Sydney’s live music community and supporting them is a key priority for us. By working together, we can share the benefits of Vivid Sydney’s success with the artists and businesses that make Sydney’s music scene all year round.”

Chipchase stated “each year Vivid Sydney presents a cutting-edge program of diverse music talent. We’re delighted to be collaborating with the City of Sydney to present X|Celerate, showcasing grassroots and emerging local music talent at venues across the city as part of Vivid Music.”

The City has confirmed it will provide up to $400,000 in cash and in-kind support each year for the next three years for Vivid Sydney.

As part of its Live Music and Performance Action Plan, the City has spent $2.77 million in small grants to live music and performance projects since July 2014.