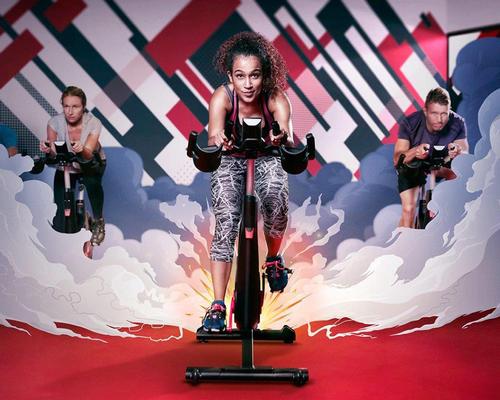 The Go There campaign will run across 10 countries in four continents, and introduced the audience to its multiple group exercise classes, including its The Pack cycling concept, and functional training floor innovation The Grid.

It will also project its “wide range of facilities”, including pools and changing rooms.

A statement from Virgin Active advised that the campaign positions the company as “the partner to help anyone feel the positive mental, emotional and physical benefits of exercise”.

Advertisements will be seen through broadcast and video on demand channels, as well as cinema, billboard, mobile and social media.

Virgin Active Chief Marketing Officer Clare Gambardella stated “we wanted to focus on what keeps our members motivated all year around.

“For many it’s the fantastic feeling that exercise can inspire – whether it’s getting fired up in cycle classes, feeling grounded in a yoga session, or the satisfaction of knowing that they’re beating their personal best on the gym floor.”