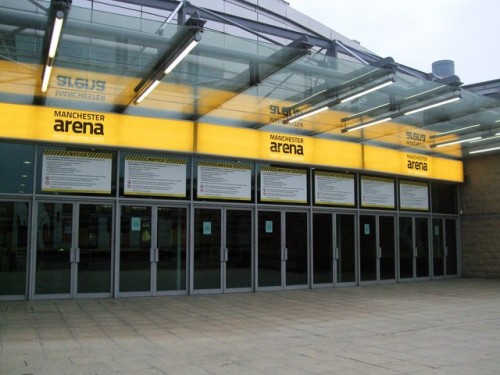 The callous terror attack on fans leaving the Ariana Grande concert at the Manchester Arena in the United Kingdom on Monday evening is likely to have an impact on the global venues and events industry.

With 22 people, including children and young people, declared dead and more than 50 hospitalised with injuries, it would appear that the suicide bomber mingled with fans as they left the concert exploiting a key vulnerability of many venues that allow the public to access areas near major venues without being searched.

The explosion took place just after 10:30 pm local time, minutes after U.S. singer Ariana Grande left the stage at the Manchester Arena. It happened in the foyer of the venue with hundreds of people heading towards car parks and the local Victoria train station.

Writing in The Conversation, David Lowe, Senior Lecturer at the Liverpool Centre for Advanced Police Studies at Liverpool John Moores University commented “security is usually strict upon entering sporting and concert venues such as the Manchester Arena. Bags are searched and tickets closely checked.

“But perhaps we need stricter measures at these venues when people are leaving. This is not an easy task, as we saw in Manchester - friends and relatives were also waiting near the exit to pick people up and take them home.”

Locally, a spokesman for ANZ Stadium, which is set to host the Liverpool FC versus Sydney FC match tomorrow night, confirmed there will be a “high presence of police and security” conducting thorough checks on fans.

The spokesman added “ANZ Stadium management works closely with the NSW Police Force to identify any risks relating to the staging of major events.

“The Stadium is constantly reviewing its security procedures and is having ongoing dialogue with police.

“As with all major events, fans attending the match should arrive early to allow for security checks and to be in their seats in time for the pre-match build-up.” 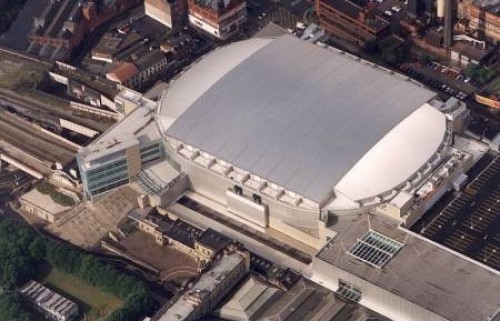 Concert and sporting venues along with night clubs have been targeted by terrorists in recent years, including the Bataclan Theatre and Stade de France in the Paris attacks, the Pulse nightclub in Orlando, Florida,USA last year and Reina nightclub in the Turkish city of Istanbul in the early hours of New Year’s Day.

Ed Sheeran will perform 14 stadium concerts in Australia and New Zealand next year, with his local promoter Frontier Touring warning fans not to bring a backpack or larger bags.

“Appropriate measures at all events are undertaken with consideration of the act, the venue and the circumstances at the time.

“For all upcoming Ed Sheeran concerts, back packs and large bags will strictly not be allowed.”

Australian Prime Minister Malcolm Turnbull stated In Parliament "we have seen too many crimes perpetrated by acts of violence and terrorism in places of mass gathering not to realise that we need to do more to keep our public places safe.”

A minutes silence for the victims of the attack was held during the 2017 Asia Pacific Venue Industry Gala Dinner and Awards Night being held this evening.

Outgoing Venue Management Association (Asia and Pacific) Chairman Trevor Dohnt condemned that attack, saying “it impacts everyone in this industry and we send our thoughts and condolences to all affected by this terrible attack.”

Images: Manchester Arena's entrance (top) and from the air (below).