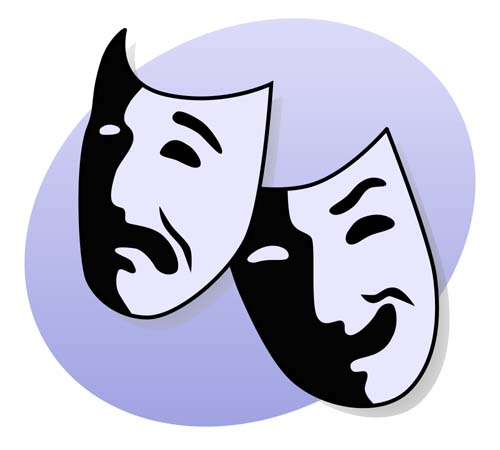 Dr Saliba Sassine has been reappointed PTT board Chair for another two years.

Minister Day said he welcomed the new appointments to the PTT board, stating "These new appointments will add to the wide range of skills on the trust's board at a time when the organisation is in a period of significant growth.

"The trust is making a vital contribution to the local performing arts scene through its programming and management of outstanding venues such as the newly opened State Theatre Centre of WA."

Minister Day also acknowledged former board members Jenny McNae and Dr Marian Tye, adding "Jenny and Marian have both made outstanding contributions to the PTT during their time on the board and I thank them for their hard work."

Helen Cook, Executive Director of KPMG's Energy and Natural Resources Group, was the chair of the Art Gallery of WA from 2006-10.

Max Kay, a well-known WA performer and businessman, was on the PTT board from 2003-07.

PTT is responsible for the management of the State Theatre Centre of WA; His Majesty's Theatre; Perth Concert Hall; Subiaco Arts Centre and the Albany Entertainment Centre.

It is also responsible for the management of BOCS Ticketing and Marketing.