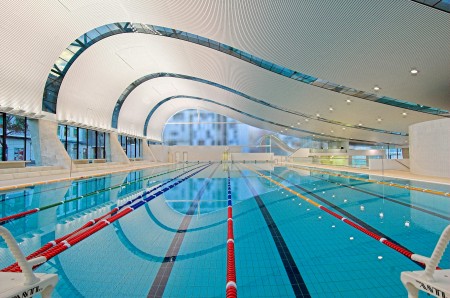 The City of Sydney is to revisit its controversial experiment with trigeneration power plants, with the technology to be installed at two inner city swimming pools.

A recent feasibility study found trigeneration installations engines at Ian Thorpe Aquatic Centre in Ultimo and the Cook and Phillip Park Aquatic Centre near Hyde Park would reduce emissions by at least 500 tonnes a year at each pool.

Trigeneration and cogeneration units are being introduced to a growing number of aquatic centres across Australia to generate electricity, heat and cooling

The City of Sydney had previously hoped on-site trigeneration could be used to power entire precincts, such as the forthcoming Green Square town centre. But that plan collapsed after changes to state and federal regulations made it less economically favourable.

The Sydney Morning Herald reported that “trigen has been a vexed issue for Sydney's biggest council, viewed by some councillors as too risky and expensive, while others prefer solar.”

The latest trigeneration plan, approved at a council meeting in September, will be a small contribution to the City's energy network, producing 180 to 240 kilowatts of power. However, this would be enough to lift the council's total carbon abatement to 28% from 26% on 2006 levels, at a cost of $52 a tonne, according to the feasibility study.

Lord Mayor Clover Moore has committed to reducing the City's carbon emissions by 70% by 2030, and to be able to source 100% of its electricity locally.