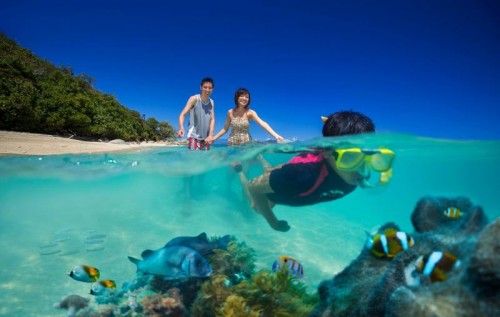 The Paris Agreement to slow global warming at the 2015 Paris Climate Conference (COP21) has been welcomed by tourism leaders.

With tourism is estimated to contribute at least 5% of global CO2 emissions, several major international organisations have emphasised the industry’s commitment to contribute to fight climate change.

“Travel and tourism contributes nearly 10% of the world’s GDP and supports one in eleven of all jobs on the planet. Over one billion people cross international borders each year, a number expected to reach 1.8 billion by 2030.

“We have a serious responsibility to ensure that we decouple the growth of the sector from its impact on our environment to ensure that tourism can continue to contribute to socio-economic inclusiveness and development in the long term.” 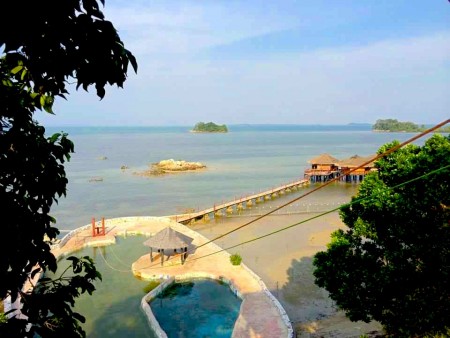 Juergen T. Steinmetz, Chairman of the (ICTP) a grassroots travel and tourism coalition of global destinations committed to quality service and green growth, added “(ICTP) has been working to get tourism boards to join together on green growth and travel.

“This is a historic step that has been taken in the world, and the tourism industry must be included as this important movement goes forward.”

"Especially for island state nations like Vanuata, Maldives, Seychelles, to name just a few, tourism and climate change is a matter of survival where tourism is the leading economic earner.

“The Paris Agreement assures the world is finally focused as one on this undeniably critical issue for the survival of our planet."

Speaking to SBS prior to the Paris Climate Conference, Ove Hoegh-Guldberg, Director of the Global Change Institute at the University of Queensland, stated “the best outcome (from COP21) for the reef would be that we have a global agreement to limit global warming to two degrees Celsius below the pre-industrial period.

“If we can do that then we have a good chance of having a Great Barrier Reef into the future.”

According to the Davos Declaration signed during the second International Conference on Tourism and Climate Change in 2007, tourism is estimated to contribute at least 5% of global CO2 emissions. This means that if any sector is to be at the forefront of driving and campaigning for effective Intended Nationally Determined Contributions (INDCs) at the ongoing COP21; then that must be the Tourism Sector.

Images: The Great Barrier Reef at Fitzroy Island (top) and the LooLa Adventure Resort, Bintan, Indonesia - a winner in the 2015 World Responsible Tourism Awards (below).