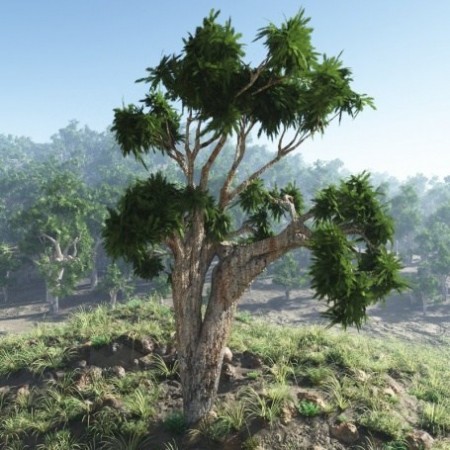 Bushfires in North Western Tasmania that have turned trees more than 1,000 years old to tinder have been described as a “global tragedy”.

The fires, which have burned in the Tasmanian World Heritage area over the past week have reportedly devastated parts of the ancient Gondwana ecosystem, burning areas of king billy and pencil pines – the last remaining fragments of an ecosystem that once spread across the supercontinent of Gondwana.

These trees, unlike Australia’s eucalyptus forests, which use fire to regenerate, have not evolved to live within the natural cycle of conflagration and renewal. If burned, they die.

To avoid this fate, they grow high up on the central plateau where it is too wet for the flames to take hold. However, a desiccating spring and summer has turned even the wettest rainforest dells and high-altitude bogs into tinder. When an electrical storm flashed its way across Tasmania on 13th January, the fires commenced.

Writing for The Conversation,  David Bowman, a professor of environmental change biology at the University of Tasmania stated “these fires pose an enormous, ongoing challenge to the fire service, with little immediate prospect of a speedy resolution to this crisis given the absence of soaking rains in the foreseeable future.

“Thankfully there has been no loss of life and comparatively limited damage to property because most fires are in remote areas.

“But there is mounting concern about the environmental impacts of the fires to the Tasmanian World Heritage Wilderness, especially fires in the Walls of Jerusalem National Park and Cradle Mountain-Lake Saint Clair National Park.”

The fires were preceded and aggravated by the coincidence of two natural climate events – the Indian Ocean dipole and the Pacific El Niño which caused Tasmania’s usually drenching spring rains to fail almost completely.

While these events have occurred in the past, says Professor Bowman they were extremely rare, happening perhaps once in a millennium. 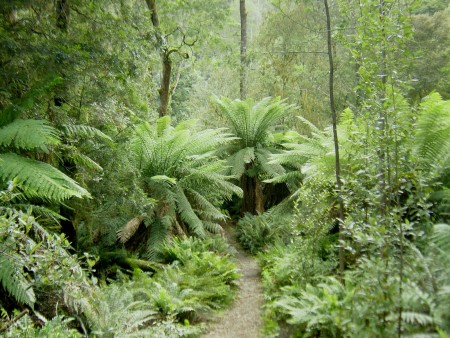 Between 1993 and 2003, Tasmania’s Parks and Wildlife Service recorded 17 fires started by lightning. In the next decade that number rose to 30.

Looking to potential recovery of the forest and its future management, Professor Bowman adds “obviously we need to maintain efforts to contain the fires in the iconic World Heritage Area.

“Given that such destructive fires are likely to become more common under a warming and drying climate we need to increase the capacity to attack fires quickly using both air craft and specially trained personnel.

“However, under a warming climate the ecological niche of much of the unique Tasmanian vegetation is shrinking, so serious thought is required about moving species to artificially protected environments, such as botanical gardens.

“In the worse case scenario moving some species to sub-Antarctic island may not be far-fetched.

“More fundamentally, the loss of vegetation that takes thousands of years to recover from disturbance is a warning shot that climate change has the potential to result in bushfires that will impact food security, water quality and critical infrastructure.”