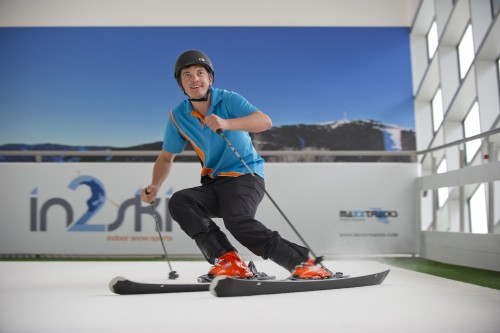 In2ski, Sydney's only indoor snow sports centre, has ceased operations with its parent company reportedly in the process of being liquidated.

Part of a range of diverse privately-operated leisure attractions in the Sydney Corporate Park, Cooper and co-owner Matthew McMeekin launched the attraction in January 2015, aiming to provide budding skiers and enthusiasts the opportunity to practice their skills without the need for actual snow.

However, it would appear the attraction could only ever handle a relatively small number of users at peak times, unlike other attractions in the Sydney Corporate Park.

Located next to a Sky Zone Trampoline Park, In2ski’s site may well be used by the expanding trampoline facility.