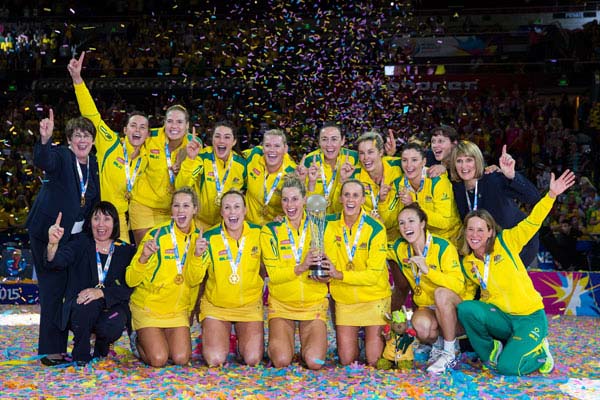 In ongoing celebrations of this year's 15th anniversary of Sydney Olympic Park, where thousands of events have been staged since the closing ceremony of the 'best Games ever', Sydney Olympic Park Authority has revealed results of an online poll about the Park's most memorable moments since the Sydney 2000 Olympic and Paralympic Games.

The top three most voted memorable moments since the Sydney 2000 Olympic and Paralympic Games include: 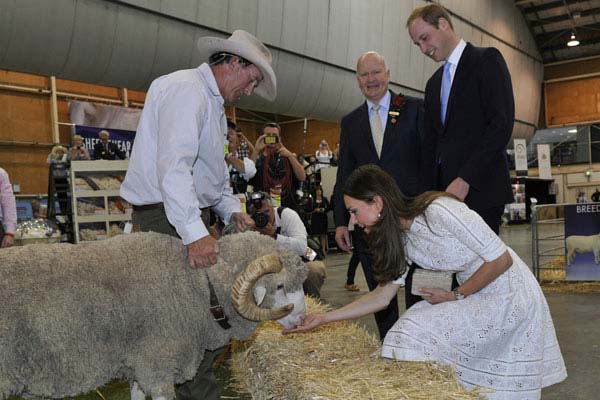 Other events which ranked among the most memorable at Sydney Olympic Park include the concert events of global music superstars including Katy Perry (2014), AC/DC (2014), Justin Timberlake (2007) and One Direction (2013) in addition to epic moments of Australian sport such as the World Cup Qualifier (2005), the AFC Asian Cup Final (2015) and the Rugby Grand Final match between Australia's Wallabies and the British Lions (2001).

On topping the list of most memorable moments at Olympic Park, Netball World Cup Chief Executive, Marne Fechner stated “it's an absolute honour to be voted the people's choice. Given the amazing array of moments there have been over the years, it is truly very humbling. 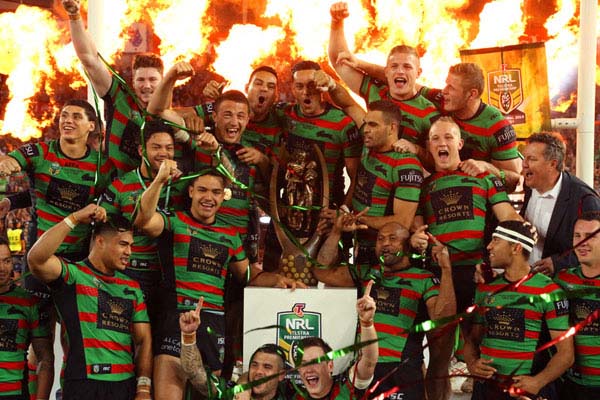 "The Park, netball and its fans share a longstanding relationship, from grassroots to elite levels, and this honour is the icing on the cake.”

For more information go to www.sydneyolympicpark.com.au