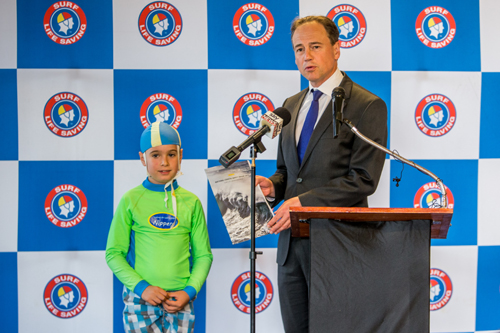 With recent tragic events involving children and teenagers in NSW (missing 11 year old, Lighthouse Beach) and South Australia (drowning death of a 15 year old girl from India at Glenelg Beach), Surf Life Saving Australia (SLSA) wants all to be water safety conscious as we lead into the Christmas holiday period.

While the 116 coastal drowning deaths is a 9% reduction on the previous year, it is the third highest number of fatalities recorded in the past 13 years.

Of these coastal drowning deaths, men are overrepresented at 83% of the recorded fatalities.

Swimming/wading is the most common activity preceding a drowning death (28%, n=32), and with a corresponding increase in swimming/wading participation at coastal locations by (4% to 10.1 million in 2017). 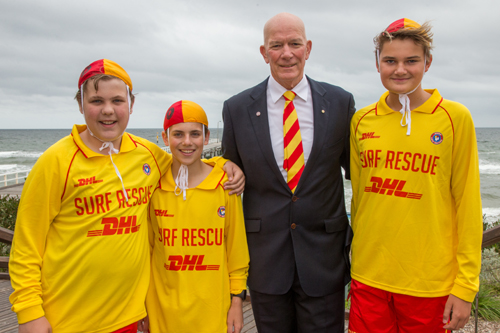 Introducing the Report, Surf Life Saving Australia President Graham Ford stated “today we heard about 116 coastal drowning deaths due to the unpredictability of our oceans.

“These findings show that there is still work to be done in driving a national agenda on water safety education, and in promoting safe practises such as swimming between the red and yellow flags and wearing a life jacket. With government, community, business and water safety agencies working together, we can make a difference.

“We are imploring all Australians to take extra care when undertaking water related activities on our coastlines.”

Minister Hunt advised “the need for increased education and behavioural programs for all beachgoers remains of critical importance in light of the Report’s findings.

“We are fully committed to working with Surf Life Saving Australia to achieve their vision of zero preventable deaths in Australian waters. A day at the beach or on the water should be a happy memory and not one of tragedy so it is vital to heed the advice and warnings issued by Surf Life Saving.” 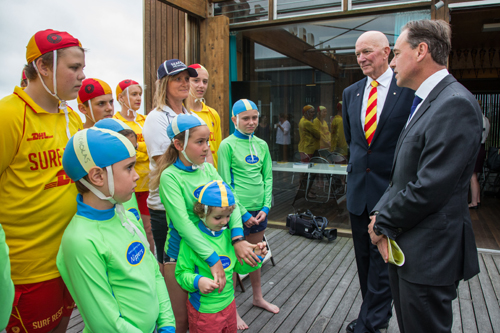 Surf Life Saving Australia is asking the public to take precautions when recreating in coastal areas this summer:

• Where possible swim at a patrolled beach between the red and yellow flags
• Obey the safety signs at the beach
• Learn how to identify a rip current and look for rip currents before deciding where to swim
• If you’re not sure, ask a lifesaver about the beach conditions
• Wear a lifejacket while boating, rock fishing or paddling
• Don’t go into or on the ocean during severe weather warnings
• Take personal responsibility, think twice and assess your safety and ability before entering the water
• Supervise children at all times in and around water.

The National Coastal Safety Report 2017 can be viewed at sls.com.au/publications/