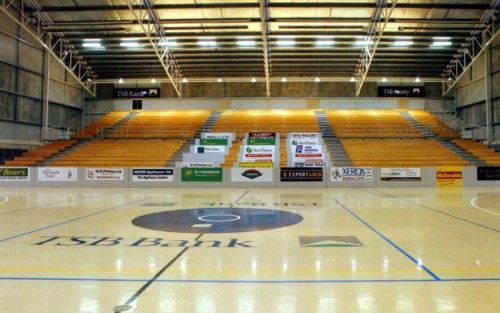 A “time bomb” of ageing sport and recreation facilities nearing their “use by” date is ticking in Taranaki according to a recently released report on the future of the region's sports grounds, stadiums and clubrooms.

The Taranaki Regional Sport Facility Strategy report, presented to the Taranaki Regional Council executive, audit and risk committee at the end of June, made 38 recommendations towards further development and funding of sports facilities in the region.

As reported by the Taranaki Daily News, the Regional Council is among a steering group, which includes New Plymouth, Stratford and South Taranaki District Councils, the TSB Community Trust, TET, Sport Taranaki and Sport New Zealand, which helped to develop the strategy.

It highlighted a 'time bomb' of unsustainable, aging and not fit for purpose sports facilities that require a planned approach to ensure they are upgraded and modernised to cater for growing pressures, or converted to another purpose.

However, the Report hs been criticised by South Taranaki District Council’s policy committee for being inaccurate and favouring North Taranaki for any future development.

Nonetheless, Sport Taranaki Chief Executive Howie Tamati sees the report provided as providing a framework only for local authorities to work with when deciding on funding a new sports facility, and was not biased towards any part of the region.

Tamati said the Egmont A & P Showgrounds at Hawera, for example, was a national equestrian facility which did not need to be replicated in New Plymouth, explaining “it is better to build a facility which would meet the specific needs of the equestrian people in North Taranaki.

"The key is getting a balance between wants and needs of each community based on realistic costs to build, and on-going operational costs without putting too much demand on the community to maintain." 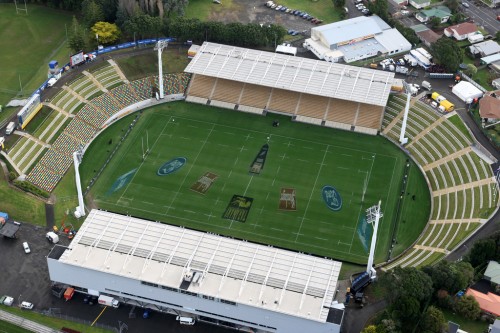 Many of Taranaki's traditional sport facilities are more than 30 years old and with Taranaki's population expected to grow to more than 130,000 by 2043, an 18.4% increase, more pressure will be put on the region’s ageing infrastructure.

The Report highlighted that Taranaki currently had two sports facilities at Yarrow Stadium and TET Hockey Stadium which can host international and national events, as well as a number of national event centres at TET Stadium (athletics), TSB Stadium (basketball) and the Egmont A & P Showgrounds.

It advised that there is a 'significant' shortfall of regional, district and local facilities to cater for basketball events and that priority should be givento find a six-court indoor venue to host regional and national games.

• That public seating at the TSB Stadium, used from basketball and netball games, was not up to the standard required and that the venue did not meet Netball NZ court safety run-off specifications.
• A need to build more high performance facilities to meet national and international standards, to be supported by demand, or proven to be economically sustainable in a region of Taranaki's size.
• That football in Taranaki was hindered by a lack of adequate venues at regional and district level, with no facility in the region capable of being developed as the 'home of Taranaki football'.
• That rugby also suffered from no multi-field venue to host regional tournaments, and poor quality fields which were not well-drained suggesting that priority should be given to developing a regional training venue with artificial turf and floodlights.
• Many clubs were struggling for membership and should consider amalgamating with other codes to ensure their facilities are fully used.

Speaking to the Taranaki Daily News, Tamati said many clubs also relied on a decreasing number of volunteers to manage the facilities, and day to day administration.

He concluded “many club buildings are 40 to 50 years old and need a lot of upgrade to be compliant.

"Clubs should join together with other codes, like rugby and netball, to give a better chance of long term survival."