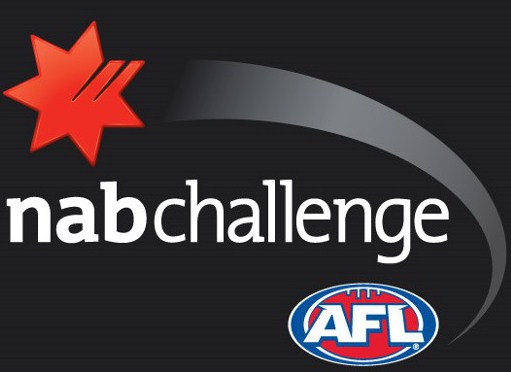 Sport sponsorship is paying off for the National Australia Bank (NAB), which has seen customer satisfaction scores rising sharply among AFL fans.

With the bank backing the AFL’s pre-season NAB Challenge – which features 27 matches across 25 days from mid-February to mid-March – a recent study by Roy Morgan Research investigated satisfaction among its customers.

The research found that some 80% of NAB account holders were "very" or "fairly" satisfied with the bank during the six months to December 2015.

Morris stated “any company that sponsors a popular sporting event is hoping at heart for just an ounce of transference: love the sport, like us a bit.

"This data suggests a real correlation – and not just a demographic correlation – between fans of the AFL pre-season and their positive attitude to its sponsor."

Morris also suggested that the data "highlights how likeability can play a big part in satisfying customers – who are then more loyal, more open to cross-selling, and more likely to recommend to friends and family, delivering long-term benefits."