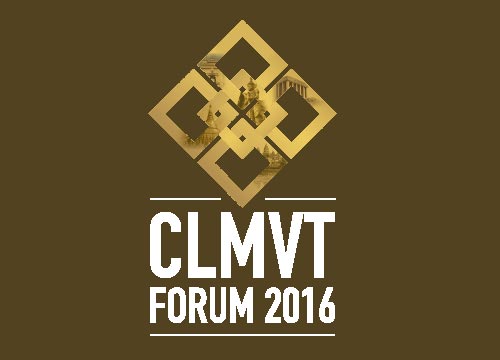 With Thailand hosting the first-ever CLMVT Forum over the next three days, the five nation alliance between Cambodia, Laos, Myanmar, Vietnam and Thailand, is aiming to develop enhanced tourism connectivity and prosperity within the region.

Taking place from today (16th June) to Saturday 18th June at the Dusit Thani Bangkok, the event is being be co-hosted by the Thailand’s Ministry of Tourism and Sports, Ministry of Commerce and Ministry of Industry, with the theme ‘Collaboration, Sharing, Stability and Sustainability.’.

The alliance was announced at the recently concluded Thailand Travel Mart (TTM) in Chiang Mai and will function under the common banner and logo of, ‘CLMVT Link: Prosper Together.’

The Forum will also discuss connectivity and tourism within the ASEAN region with participants including entrepreneurs, investors, government officials and tourism operators.

This newly-formed alliance can be traced back to the CLMV that was established at the ITE trade show in Ho Chi Minh City 11-years ago, to facilitate aviation routes and tourism between Cambodia, Laos, Myanmar and Vietnam.

Tourism Authority of Thailand (TAT) Governor Yuthasak Supasorn explains that the CLMVT alliance has the potential to promote tourism products and the increase in air connectivity will boost regional tourism.

Supasorn also sees rail travel as being important in spite of challenges relating to different track gauges within the CLMVT region.

Manisakone Thammavongxay, Director, Public Relations Division and Tourism Marketing Department, Ministry of Information, Culture and Tourism, Lao PDR, emphasised that increasing transport links, especially that of aviation, would encourage tourism within the region, a point that Khin Than Win, Deputy General Director, Ministry of Hotels and Tourism, Myanmar, concurred with by saying that more low-cost airlines should be encouraged. 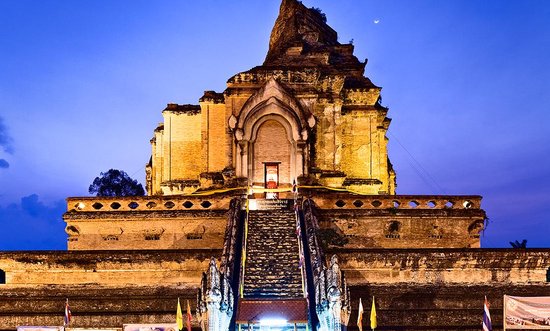 Apart from transport connectivity, the alliance will also focus on road shows, travel trade fairs and the development of tour packages.

Here, Cambodia’s Ministry of Tourism sees that diverting the flow of tourists to secondary destinations (from packed attractions) as a priority and that  the nation will focus on promoting sustainable green tourism to its north-east regions.

Vietnam’s National Administration of Tourism is to focus on themed tour packages as well as familiarisation trips for media and tour operators, as part of its CLMVT’s strategy.

Perhaps the most noteworthy point of discussion during the CLMVT Forum 2016 will be a single visa for all ASEAN nations, a marrer that South East Asian nations have been considering for several years.

However, some nations are concerned that a single visa could result in loss of income from visa fees for a member state.

The CLMVT alliance is bound to unite tourism efforts within the member countries and thus bring about optimistic results as everybody works towards a common goal. Statistics for 2015 show that visitor arrivals to Cambodia grew by 6.1% to 4.78 million; Laos, up 13% to 4.7 million; Vietnam up 0.9% to 7.9 million; Myanmar up 52% to 4.68 million and Thailand up 20% to 29.8 million.