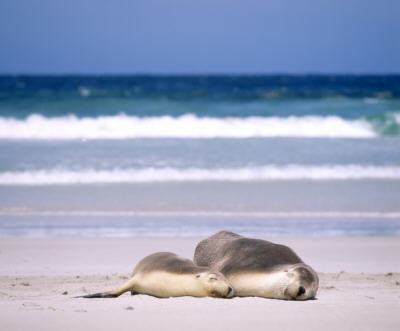 South Australian Premier Jay Weatherill’s aim to abolish the SATC Board formed part a plan to save $1.3 million a year, by scrapping a number of South Australian boards, committees and tribunals.

However, opponents to the plan suggested that the change would have removed out an important layer of accountability and advice in an industry vital to the South Australian economy.

In the wake of the change, the Tourism & Transport Forum (TTF) has taken credit for the saving of the SATC Board, with TTF Chief Executive Margy Osmond stating “TTF has led the fight to stop the Weatherill government from axing the board.

“The presence of a board of independent directors brings accountability, expert commercial advice and acumen and a clear strategic framework to the vital marketing and events role of the SATC.

“Tourism creates jobs and economic growth and governments should be doing everything they can to support that growth, not threaten it.

“The axing of the Board would have set an awful precedent. Every other state and territory operates with an independent Board that works to provide certainty to tourism investors that marketing funding is being spent effectively to drive visitation.

“Abolishing the board would have risked marketing and advertising campaigns being designed by ministers and subjected to political pressure in a way that would have seriously damaged the effectiveness of South Australia’s current world-class marketing strategy.

“TTF is grateful for the strong support that the tourism industry has received from the opposition and upper house cross benchers who have long recognised the merits of our case.

“We acknowledge that the government has seen reason and allowed the opposition amendments to pass in the Legislative Assembly.

“We now call on the Weatherill government to back this up and reverse the decline in tourism funding in South Australia in this year’s budget. South Australia must remain competitive with other states around the country if it wants to continue growing its visitor economy, particularly in the wake of significant investments from competitor states like Queensland and New South Wales.”