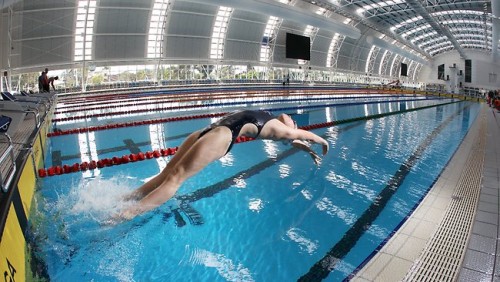 A bid for Adelaide to stage the 2030 Commonwealth Games is being considered by the South Australian Government.

According to a report from the ABC, a committee with representatives from various sporting organisations has been set up to consider the logistics of staging the games and will audit existing sports facilities.

South Australian Premier Jay Weatherill said their work could take the next couple of years, stating “we know that we do have great stadiums, we do have the capacity to put on a great set of sporting events - we've demonstrated that in the past and so we'll be working through that on a bipartisan basis because this will require a commitment across both major parties across a number of decades.”

Adelaide Oval would be the centrepiece of any bid, along with the SA Aquatic and Leisure Centre, which has been the location for Australia's Olympic swimming selection trials since 2012.

However, Premier Weatherill conceded that other sports facilities would need to be built or upgraded, telling the ABC “it will require a big investment in sporting facilities, there's no doubt about that, but a lot of these are facilities that we would be aspiring to upgrade in any event.

"You've got to remember there are massive benefits that also flow into the state."

The likely costs of staging the Games and expected benefits will be weighed before any official bid is prepared.

Premier Weatherill added “we're going to have a very close look at it. We think that we should be a state that aspires to host the Commonwealth Games.

"We'll be the only (mainland) state that hasn't when it swings around again in 2030. We think that is a timeline that is realistic."

Adelaide bid for the Commonwealth Games in the 1990s but lost out to the Malaysian capital of Kuala Lumpur.

Images: The SA Aquatic and Leisure Centre (top) and the Adelaide Oval (below).