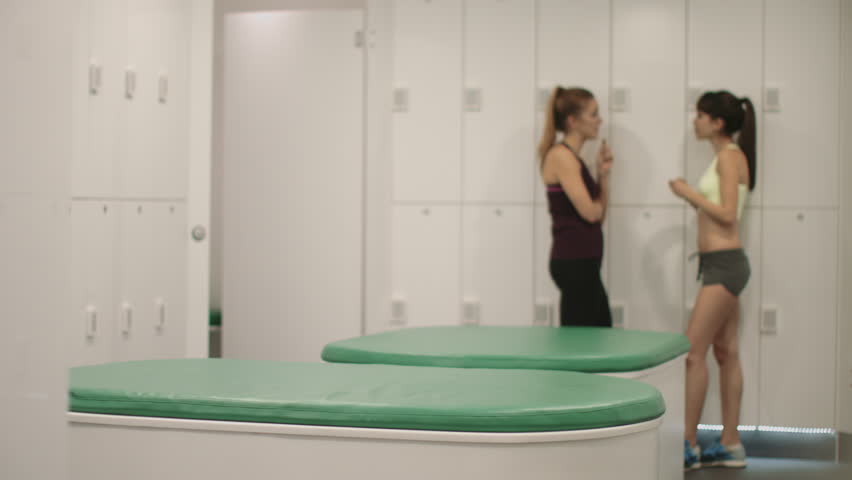 In a major boost to women’s sport, the South Australian Government is to spend an additional $7.2 million on female sport and recreation facilities.

As part of the Female Facilities Program, 21 sporting sites will share in this round of funding to build or upgrade female change rooms and amenities – aimed at ensuring women have top-class facilities across a range of sports including AFL, football, hockey, cricket, netball, tennis, gymnastics and softball.

“We have women and girls who have had to use male change rooms, car parks, offices or other areas at sports ground to change or prepare for their games and have no place to shower after games.

“They should have the same access to and quality of facilities as our boys and men do - and we are working to achieve this.”

As part of round of Female Facilities Program funding, two towns with a strong, historic sporting rivalry - McLaren Vale and Willunga – are to share in $793,000 of funding.

The community-run Willunga Recreation Park will receive $500,000 for change rooms which will be used by netballers, footballers and other women's sports. McLaren Vale Netball Club is set to benefit with new change rooms worth $293,000.

Minister Bignell said it’s a huge boost for two extremely competitive sporting organisations and will provide the sort of infrastructure which will set the clubs up for generations.

The Female Facilities Program is open to not-for-profit sports clubs, associations and community groups which can apply for a maximum of $500,000.

First introduced in the 2016/17 South Australian budget, when $10 million was allocated for women’s change rooms at sporting venues, the program was increased by an extra $14 million in the 2017/18 State Budget.

Applications for round 3 of Female Facilities Program funding are now open and close Monday 9th October 2017.