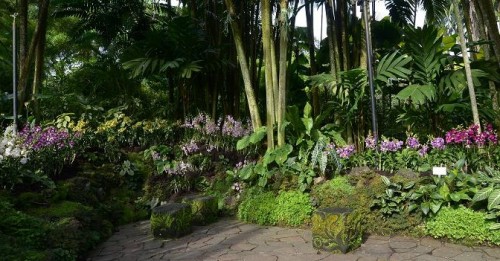 The National Orchid Garden within the Singapore Botanic Gardens is to benefit from a $$35 million (US$25 million) makeover that will present visitors with an expanded range of orchids and bigger display areas.

The Tropical Montane Orchidetum project will combine three of the garden’s current exhibits as part of a threefold increase in display area. Set to be completed in 2019, the plan is to recreate the experience of ascending a tropical montane (mountainous forest) and will showcase orchids and other plants, including bromeliads, gingers and magnolias.

Visitors will be able to walk through a ‘secret ravine’, with surrounding temperatures of 24 to 26°C. Zones will include the Yuen Peng McNeice Bromeliad House and Tan Hoon Siang Mist House. From there, visitors can walk into the cool tropical upper montane atmosphere of The Sembcorp Cool House.

The latter had been renamed in recognition of an S$10 million donation from Sembcorp Industries to the Garden City Fund. 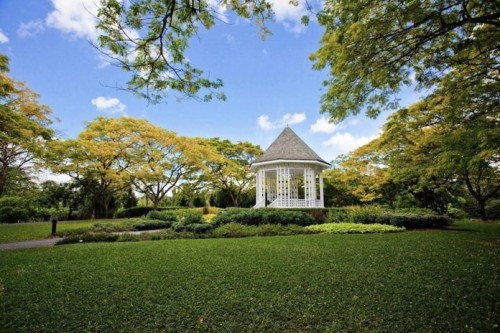 Work on the Orchid Garden expansions will begin on 10th July, after which visitors will be able to view existing orchid species in refreshed displays within other areas.

The enhancements to the 22-year-old garden are among ongoing improvements to Singapore Botanic Gardens. Recent additions include a heritage museum and learning forest.

Commenting on the project, Singapore Minister for National Development Lawrence Wong stated “the enhancement works will allow us to strengthen the National Orchid Garden's capabilities in orchid breeding, orchid conservation, and research."