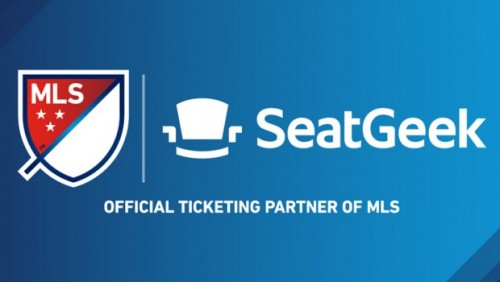 In a major move that instantly makes SeatGeek one of the largest primary ticketers in the world, the technology company has announced the US$56 million acquisition of Israeli ticketing software company TopTix.

The purchase represents a significant investment in primary ticketing on behalf of SeatGeek as it looks to build its “ticketing platform of the future”.

The acquistiton sees the US-based company gain TopTix’s ticketing platform and engineering team, as well as its clients.

Currently TopTix provides software for more than 500 institutions and processes 80 million tickets in 16 countries for events including museums and theatres, festivals and sporting organisationss.

TopTix, which will operate as a subsidiary of SeatGeek, has clients including the Royal Dutch Football Association, Ravinia Festival, and multiple English football clubs.

TopTix will power the expansion of SeatGeek Open, SeatGeek’s primary ticketing platform that launched in August of 2016.

SeatGeek Open enables artists and teams to sell tickets directly within other apps and websites, in places where fans are spending time and consuming content. This is a radically different approach from that of industry incumbents, which limit the distribution of tickets. Tickets, for example, could be made available through popular ecommerce websites, travel tools, and messaging sites. Artists and teams, through this massively increased distribution, are able to reach more fans and sell more tickets.

Commenting on the acquisition, SeatGeek co-founder Jack Groetzinger stated “TopTix has by far the best backend primary ticketing technology in the world, and we humbly believe that at SeatGeek we have created what is easily the best user experience.

“Combining these two platforms together allows SeatGeek to deliver the most powerful - and only open - ticketing platform in the industry.”

According to the magazine, SeatGeek had nearly 8 million app downloads as of November and is believe to process at least US$1 million per day in transactions.

For more information on SeatGeek go to www.seatgeek.com