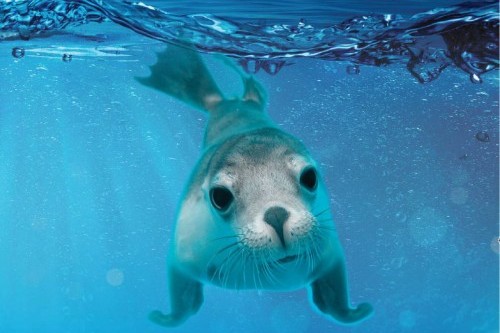 A boy participating in an 'encounter' during Taronga Zoo's sea lion show has been bitten.

11-year-old Jack Lister was selected to meet the sea lion during an audience encounter show on Friday. The sea lion sneezed on the boy, eliciting laughter from the audience, before zoo staff told him to shake the animal's hand and wave goodbye.

However , as the encounter ended the sea lion attacked the boy, biting his stomach and ripping the flesh. It then bit him again on his back, above his right hip, as he tried to run away.

The boy was rushed to Sydney Children's Hospital at Randwick, where he underwent abdominal surgery, received a tetanus shot and was treated with antibiotics.

Taronga Zoo spokesman Mark Williams said the "encounter" section of the sea lion show would be cancelled until an investigation into the incident was completed. Williams added that the seal lion would not be put down.