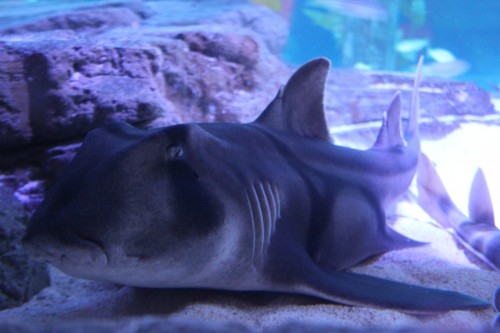 SEA LIFE Melbourne Aquarium is home sharks from all over the world but one of the most celebrated is the Port Jackson shark that can be found in Melbourne’s marine backyard - Port Philip Bay.

SEA LIFE Melbourne Aquarium Exhibit Manager, Tereza Todd explained “out of the approximated 440 different shark species in the world Port Jacksons are certainly one of the more unique, lesser known varieties and one of the many sharks we are celebrating today.”

These stunning creatures are currently laying eggs at SEA LIFE Melbourne Aquarium and it is quite the amazing escapade. Port Jackson sharks lay large spiral shaped eggs, mothers then take the eggs in their mouths and ‘screw’ them into gaps between rocks and seaweed to secure them in place, where they are left for nine to 10 months until they hatch.

Todd stated “Port Jacksons sharks reproduction process is quite unique as majority of sharks give birth to live young. The eggs being laid at SEA LIFE Melbourne Aquarium are infertile to ensure population control but the process the sharks go through securing their eggs is amazing to witness.” 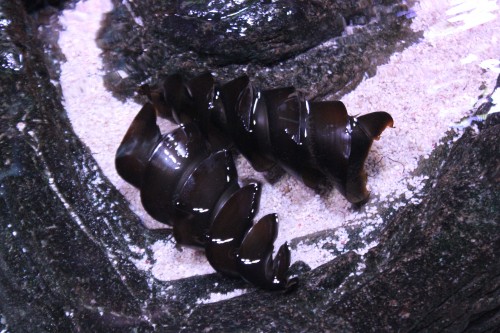 Port Jackson sharks are endemic to Australia and were named by Captain Cook when he arrived in Sydney. These beautiful creatures sport a dark banded camouflage that helps disguise them from predators but also makes them easily identified by divers.

Todd continued “people tend to have a skewed perception of sharks even though so many species of sharks like the Port Jackson are no threat to humans.

“10s of millions of sharks are killed every year by humans (so) we are proud to educate visitors on sustainable seafood options and how amazing and important sharks are to the ocean.”

Shark Awareness Day is celebrated by many ocean conservation groups worldwide and is used to promote the plight of all shark species in a positive light; what better way to do so then meeting a few up close at SEA LIFE Melbourne Aquarium.