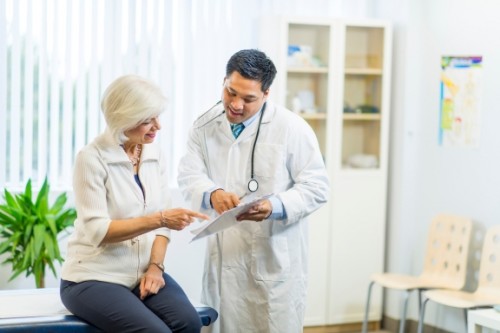 Newly released research shows that exercise helps protect against depression regardless of age or geographical location.

Researchers pooled data from 49 studies to create a sample of more than 266,000 people on four continents to examine the role of physical activity in preventing depression.

Study author Simon Rosenbaum, Senior Research Fellow in the School of Psychiatry at the University of NSW explains “the key message is that really when it comes to exercise and our mental health that something is better than nothing.

"And if you're doing something, try to add a little bit more."

The findings were published this week in the American Journal of Psychiatry.

Rosenbaum said the meta-analysis builds on a growing body of evidence on how exercise can also be an important part of treatment for people living with mental illness.

The study found that those who followed weekly guidelines to get 150 minutes of moderate aerobic activity, such as cycling or brisk walking, were less likely to develop depression over nearly eight years of followup compared with those who didn't meet the guideline.

The challenge is to support people to take the first step to get active, said Rosenbaum, an exercise physiologist who also works at the Black Dog Institute in Sydney, a non-profit mental-health facility. 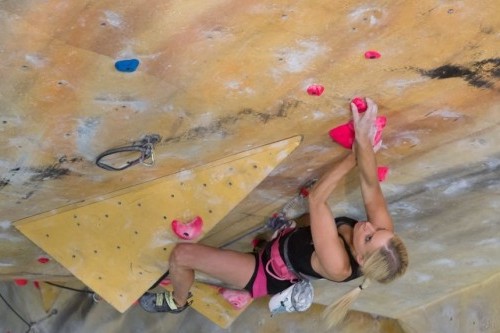 Co-author Dr Brendon Stubbs of Kings College London added “we found consistently that people who engage in high levels of physical activity were 15% to 16% less likely to develop depression in the future compared with the least active people. We found this in children, working age adults, and older adults as well.

"Even when you adjust for other important lifestyle factors - such as how much people smoke or their body mass index - the protective effects of physical activity on depression remained evident."

While the physical advantages of exercise are well-documented, Dr Stubbs said this is the largest study of its kind to establish a link to mental health and should add to pressing calls to prioritise physical activity in people's lives.

Images: Exercise can be an important part of treatment for people living with mental illness (top) and a 2017 study found bouldering can help combat mental illness (below, image courtesy of Hardrock Nunawading).