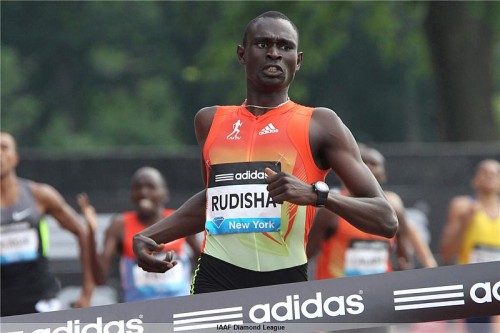 Newspaper reports suggest that global sportswear brand adidas has written to the International Association of Athletics Federations (IAAF) to advise the embattled governing body that it is terminating its sponsorship deal three years early.

The German company signed an 11-year agreement, reported to be worth around US$32 million a year, with the IAAF in 2008.

But the BBC reported that the ongoing doping and corruption scandal has prompted adidas to inform the IAAF that it will be pulling out of the deal.

Neither adidas nor the IAAF has made any comment.

According to the report, the move will result in tens of millions of dollars in lost income.

The BBC claims the IAAF was told adidas was considering ending its relationship with them in November after the publication of the World Anti-Doping Agency Independent Commission’s first report, which detailed claims of “state sponsored doping” within Russia