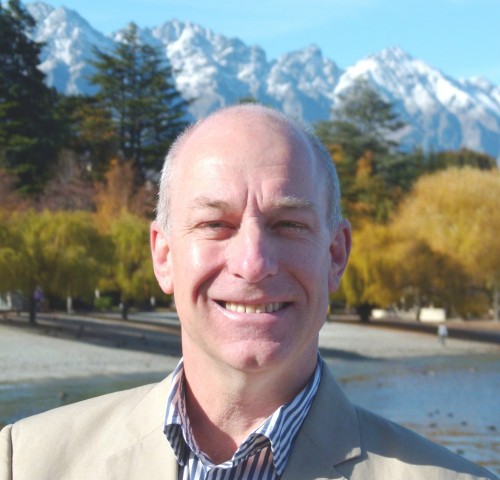 Budd has been in his current role with Destination Queenstown for four years, having joined as the General Manager Marketing in 2007, after a 25 year corporate career in a variety of businesses including the oil industry, fast moving consumer goods, publishing and agriculture.

Budd has been an active RTONZ Trustee since 2011, with a strong belief in the critical role RTOs play in the New Zealand tourism landscape.

He has a strong understanding of the wide scope of RTO ownership, the critical role local government has in supporting regional tourism and the significant changes and opportunities Regional Tourism Organisations face going forward.

Welcoming his new role, Budd commented that “while representing one of New Zealand’s larger tourism regions I am very mindful that I represent all RTO’s equally and fairly at all levels.

“Having strong senior industry and government relationships I believe will allow me to lead the organisation effectively and continue the excellent leadership that David Perks has demonstrated over the last six years.”

His experience is extensive, having contributed to many successful outcomes and joint ventures including:

Budd is also a member of the New Zealand Institute of Directors.

Perks will remain with RTONZ as a North Island trustee.