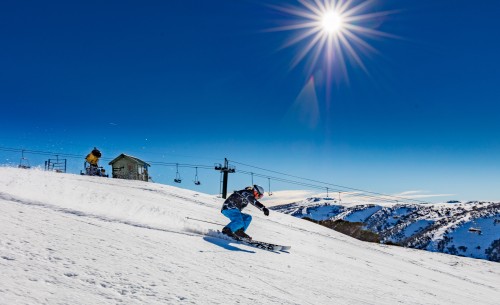 The combination of natural and mountain-made snow has ensured that Victorian ski resort Mount Hotham has enjoyed its best opening weekend since 2012.

Early season snowfall and cold conditions have allowed Mount Hotham’s $4.4 million expansion of snowmaking to take effect, with 18 new snow guns having been installed across the resort, with 12 added to The Summit, one of the resort’s two beginner ski areas.

Commenting on the resort offering the most accessible opening day terrain if five years, Mount Hotham Skiing Company General Manager Belinda Trembath stated “the expanded snowmaking in Heavenly Valley is part of the final stage of a snowmaking master plan we began in 1998.” 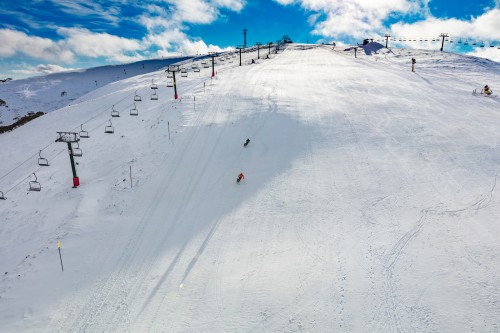 For 2017, the resort has also created a more flexible ticketing and rental system that gives visitors rest days for when the weather turns, or when they want a day’s break. This season, all rental purchases from Hotham Sports outlets of four days or more will include these rest days.

The same applies to multi-day lift tickets, so skiers can buy a ‘4 of 6 Days’ pass and/or rental hire, in addition to the resort’s existing five, six and seven-day flexible passes.