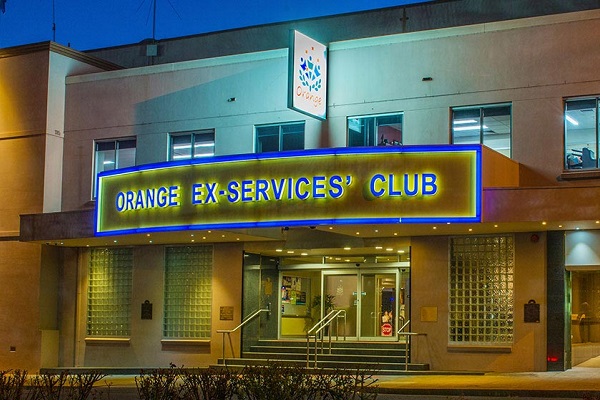 Uncertainty surrounding the cost of upgrades to Orange Ex-Services' Club's indoor pool has driven Orange City Council to concentrate on its own facility.

Councillors decided on Tuesday night not to pursue further costings on capital works, opting instead to proceed with a feasibility study to expand Orange Aquatic Centre.

The club had offered the council a 10-year lease at $1 a year after it decided to close the facility in March.

He told the Central Western Daily "I'm not suggesting the council doesn't follow due diligence with this, but I would put forward if this was a proposal put to a company, we would have made a determination by now."

Asked how long the information would take to gather, Council Community Services Director Scott Maunder said he needed a month as the club had not completed a detailed design for necessary upgrades and the filtration system was underground.

Maunder advised "the $378,000 figure they've quoted for capital costs could be significantly more.

"I believe we need to make a decision tonight and no longer consider buying the old Torana that needs a whole lot of body work and is going to cost us a lot to keep running.

Maunder estimated obtaining the correct design and costings would set the council back between $15,000 and $20,000.

Orange City Councillor Tony Mileto believed the cost would blow out to $500,000, adding "my understanding is there's over $100,000 in tiles without having them laid."