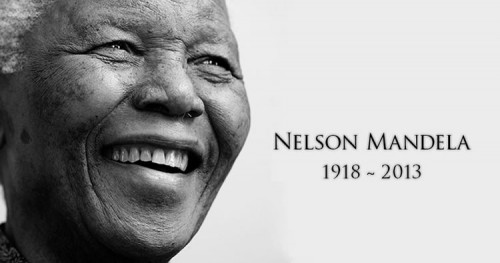 International Olympic Committee (IOC) President Thomas Bach has expressed the shared loss of the sporting world at the passing of Nelson Mandela.

Bach explained "the Olympic Movement is mourning the loss of a great friend and a hero of humanity.

"However, his attitude towards sport can make us proud proud at his understanding of the potential of sport to bring inclusion."

President Bach, who met Mandela personally, said that he was an inspiration, adding "when I met him, I remember asking him if he hated his enemies. He replied, 'No'. When he saw I doubted him he added: 'If I would hate them I would not be a free man anymore. ' That sums up the man and his humanity."

At a meeting at the IOC at the weekedn, IOC member in South Africa Sam Ramsamy, who was a leading member of the anti-apartheid movement, praised Mr Mandela for his "understanding of sport as a uniting factor," adding "this is a time to celebrate a great life, not to mourn."

Mandela, himself a huge sports fan, once said: "sport has the power to change the world. It has the power to inspire, it has the power to unite people in a way that little else does. It speaks to youth in a language they understand. Sport can create hope, where once there was only despair. It is more powerful than governments in breaking down racial barriers. It laughs in the face of all types of discrimination." 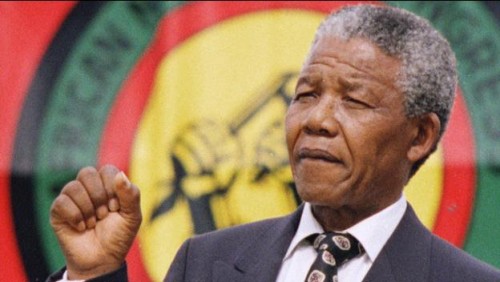 The IOC will observe a period of mourning of three days at its head-quarters with the Olympic Flag at half-mast to mark his passing.