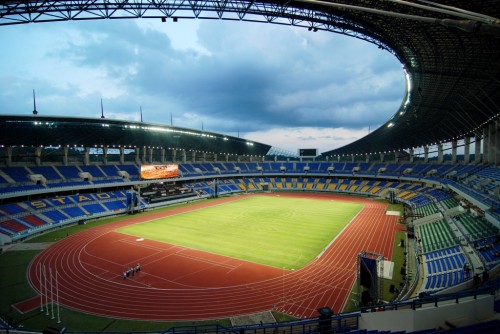 The 2018 Asian Games Organising Committee (INASGOC) and the Olympic Council of Asia (OCA) have signed off on a revised hosting contract for next year’s edition of the multi-sport showpiece, with the OCA expressing its confidence in Indonesia’s preparations for the Games.

In March, the OCA had said Indonesia faced “huge” challenges in its preparations for the event, which is to be co-hosted by capital Jakarta and the Sumatran city of Palembang. With Indonesia having only been awarded the Games after the original host, Vietnam, withdrew, organisers have faced a shortened time frame to deliver the event.

With under a year until the opening ceremony, INASGOC is facing a tight timeframe in which to renovate venue and secure major sponsors for the event, which is larger than the Olympics both in terms of the number of sports and competitors.

OCA President Sheikh Ahmad Al-Fahad Al-Sabah explained last week that he was pleased with Indonesia's progress, telling the AFP “we are moving in the right direction for the Games.

"I feel more comfortable that the Games is going in the right way.

"One of the things we have taken into account is lowering operating expenses. We have decided not to build new facilities and we prefer to renovate the existing facilities to adjust to the city development plan of the host.”

Indonesia was awarded the Games in 2014 after the original host Vietnam withdrew due to financial problems, but the late decision meant the Indonesians had four years to prepare instead of the usual six.

When the OCA visited in March it said the country faced huge challenges, raising concerns about a lack of coordination. 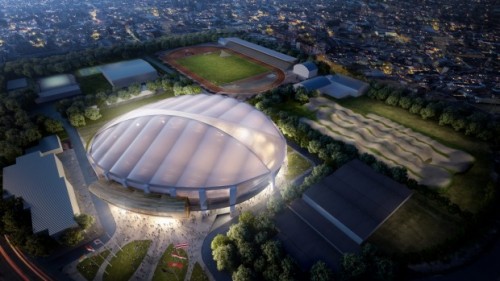 Additionally, a separate US$3 million will be paid by the event organisers to the OCA’s marketing partner Dentsu in order to cover legal costs and measures to avoid ambush marketing.

Meanwhile, the OCA has also confirmed three sponsorship deals for next year’s edition of the Games, including partnerships with IT solutions company Ssangyong, Swiss luxury watchmaker Tissot and Chinese sports goods supplier 361 Degrees.

Indonesia last hosted the Asian Games in 1962 in Jakarta while venues in Palembang hosted the 26th Southeast Asian (SEA) Games in 2011.