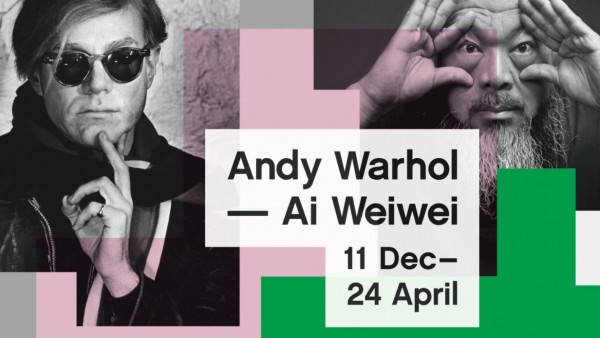 The National Gallery of Victoria’s ground-breaking Andy Warhol | Ai Weiwei exhibition has attracted more than 94,700 visitors in its first month, making it the gallery’s fastest-selling exhibition for more than a decade.

The world-first exhibition, developed by the National Gallery of Victoria (NGV) and The Warhol Museum with leading Chinese artist Ai Weiwei, has seen crowds flock from all over Victoria, interstate and overseas since opening in December.

To accommodate crowds at what is shaping up to be the NGV’s most popular paid summer exhibition ever, it will remain open until 8pm every day throughout January.

Commenting on the success, NGV Director Tony Ellwood explains “the exhibition explores life, culture and politics through the eyes of two exemplary figures of modern and contemporary art, who have both made important contributions in representing modern society through their work.”

“Over the coming months we look forward to seeing many more people enjoy the work of Andy Warhol and Ai Weiwei, and we are especially pleased to welcome visitors throughout January for extended late night opening hours.”

The exhibition features more than 300 works by two of the most significant artists of the 20th and 21st centuries, America’s Andy Warhol and China’s Ai Weiwei. It focuses on the parallels and intersections between the two artists, their interests, inspiration and work.

The exhibition also features a dedicated interactive gallery for children that celebrates the artists’ mutual love of cats. More than 25,000 people have already created a video self-portrait inspired by Andy Warhol’s silkscreen portraits, just one of the family friendly activities on offer.

Tickets are available from www.ngv.vic.gov.au