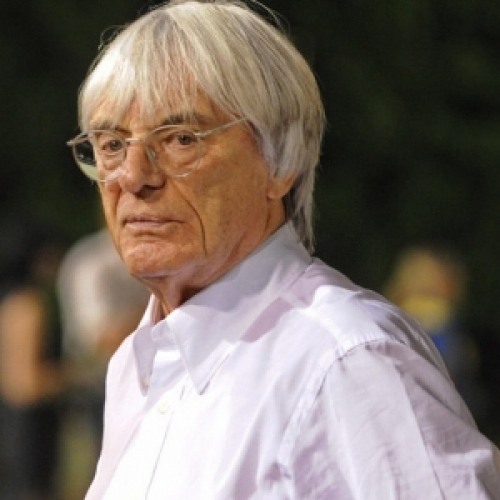 Bernie Ecclestone's four-decade reign as the head of Formula One motor racing has come to an end will his removal from the day-to-day management of F1 following US-based Liberty Media’s completion of its $8 billion acquisition of the sport.

Ecclestone, aged 86, has been appointed to the honorary role of Chairman Emeritus and will act as an adviser to the board, while F1 Chairman Chase Carey has had Ecclestone's former role of Chief Executive to his duties.

Brawn, 62, masterminded all seven of Michael Schumacher's world titles at Benetton and Ferrari and also won the championship with Jenson Button with his own team in 2009. He then moved to Mercedes, where he laid the foundations for Lewis Hamilton and Nico Rosberg's recent Championship wins.

As well as Brawn's return, former ESPN executive Sean Bratches has been hired to run the commercial side of the sport.

A controversial figure, Ecclestone (pictured above) has dominated the sport since the 1970s.

Having bought a small Australian team, Brabham, in 1972, in 1978 he became President of the Formula One Constructors’ Association, and set about transforming the sport’s haphazard management arrangements with global broadcast deals that attracted massive audiences and sponsorship income.

He expanded F1, with races held around the world, to become the most-watched sport series in the world.

However, in recent years, F1 has experienced a decline in audiences and a failure to engage younger audiences with the appeal of racing affected by predictability.

In addition, many races, particulary in new markets including Korea, India, Singapore and Malaysia, have not been profitable for their hosts.

In acquiring F1, Liberty is seeking to revitalise the sport with Carey, a former 21st Century Fox executive, saying that Formula 1 will be run differently.

Priorities reportedly include expanding into the US (while maintaining its presence in Europe), and greater effort will be made to engage younger generations.

Carey has also talked of introducing ‘21 Super Bowls’ to the F1 race calendar, a hint that the sport will introduce US-style spectacle and fan engagement.