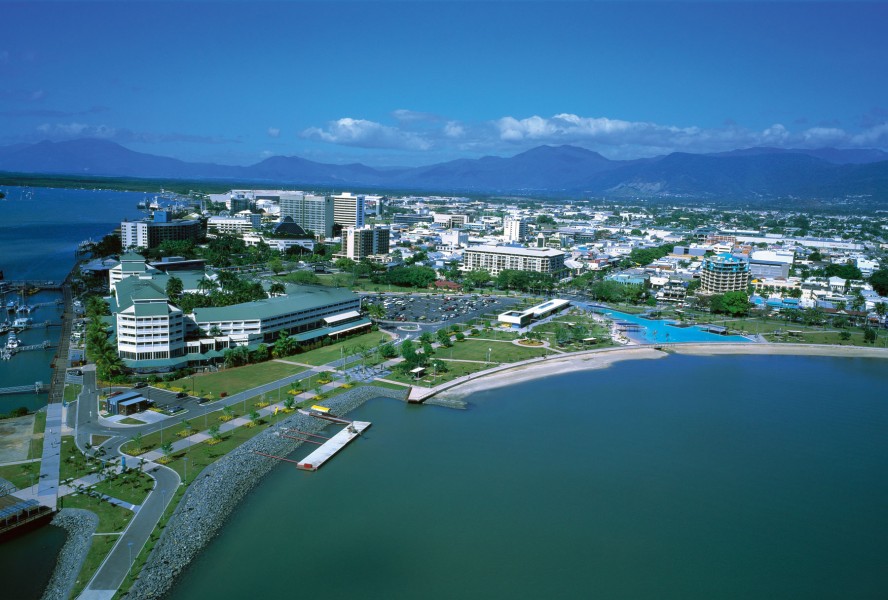 The inaugural Australia-China Tourism Summit, part of the Australian Government's $30 million commitment to the China market over the next four years, was opened yesterday by Australia's Tourism Minister Martin Ferguson.

In his opening address Minister Ferguson highlighted that China is Australia's most valuable tourism market worth over $3 billion a year.

Speaking to an audience of industry and government representatives Minister Ferguson highlighted that "within a decade, visitors from China are forecast to bring $6 billion into the Australian economy in a single year, doubling the current economic value of Chinese visitors to Australia."

Unveiling Tourism Australia's China 2020 Strategic Plan, Ferguson called it "a major contribution to our thinking on ways to strengthen our relationship on tourism.

"It gives the Australian tourism industry a clearer direction for enhancing business from China. Tourism Australia is taking Australia to China via support from industry and governments right across our country."

Improving the Approved Destination Status (ADS) scheme, which has brought thousands of Chinese tour groups to Australia over the past decade, is a priority for the summit.

Minister Ferguson said Australia couldn't rest on its laurels when it comes to welcoming visitors from China.

"After all, over 140 countries now enjoy ADS status. To stay ahead of the game, we have committed another $4 million to the scheme over four years."

Minister Ferguson called for substantial new investment in the Australian tourism industry, adding "to make the most of emerging markets such as China, Australia's approach must have investment at its core. With strong occupancy rates in capital cities, the time is right for new investment and Australia welcomes foreign investment."

Tourism Australia's China 2020 Strategic Plan can be seen at www.ret.gov.au