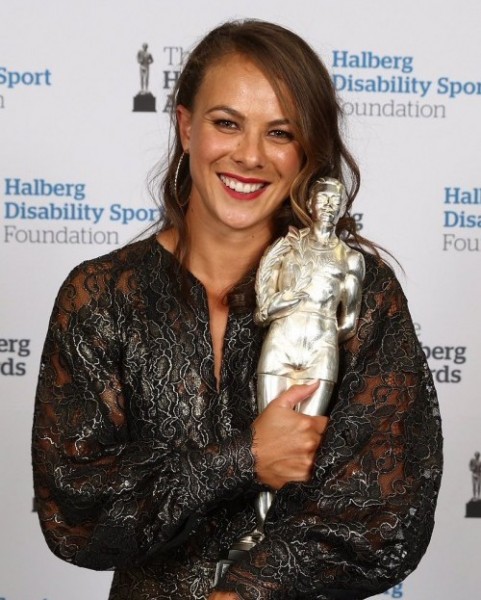 Recognising New Zealanders for their service in fields that include: arts and media, business, voluntary work, health, science and sport.

Carrington, New Zealand's most successful Olympian, has won six Olympic medals, five golds and a bronze, across a total of 23 medals in her canoe racing career.

Commenting on her award, New Zealand Minister of Sport and Recreation Grant Robertson, said Carrington is a remarkable athlete, noting "this honour is recognition of all her attributes and qualities.

"She is truly one of our greatest ever sportspeople."

Among other award recipients, Lou Sanson, the former Director General of the Department of Conservation, Lou Sanson, has been named a Companion of the Queen's Service Order.

Sanson worked as a public servant for 47 years including as conservator for Southland Conservancy and Chief Executive of Antarctica New Zealand.

Dame Companion of the New Zealand Order of Merit:

Companions of the New Zealand Order of Merit:

Officers of the New Zealand Order of Merit:

Members of the New Zealand Order of Merit: