More than 300 delegates expected at the PATA Annual Summit 2015 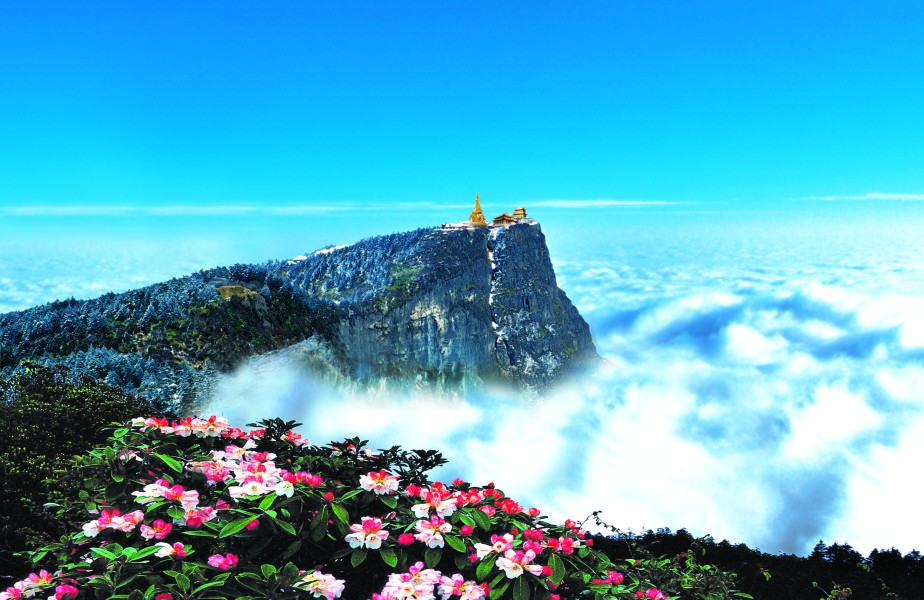 More than 300 international and local delegates are expected to be in attendance at the Pacific Asia Travel Association (PATA) Annual Summit 2015 – being held in Leshan, Sichuan, China from 23rd to 26th April.

With the conference theme ‘New Dimensions of Heritage and Culture Tourism, the PATA Annual Summit will explore the preservation of heritage and cultural sites and attractions, while promoting and attracting an increased amount of tourism growth to a region.

Introducing the program a PATA spokesperson explains “visitation to natural and cultural heritage destinations, including scenic landscapes, parks and ancient civilisation sites is increasing year-on-year, with 26 locations added to the World Heritage List in 2014 alone, totaling over 1,000 natural and cultural sites.

The program will feature domestic and international speakers, on such topics as Preserving Heritage Sites, Social Media in China, and ‘The Conscious Traveller’.

Leshan is a prefecture-level city located at the confluence of the Dadu and Min rivers in the Sichuan Province of China The city is located on the south-western fringe of the Red Basin in southern Sichuan, about 120 kilometres from Chengdu.

Leshan is one of the most mature tourist destinations in Sichuan and even China attracting over 25 million visitors each year.

The Leshan Giant Buddha of Mount Emei (pictured above), a cultural, heritage and national  tourist attraction, draws worldwide attention due to its profound influence on Buddhist culture and is surrounded by a unique natural landscape. Other leisure activities in the area include hot springs, skiing and rural tourism. 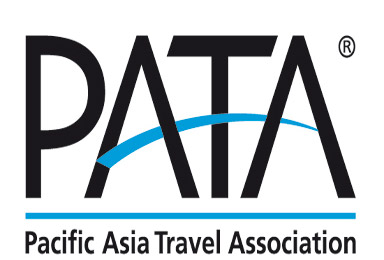 In order to enhance cooperation with Leshan, extensive elements from Leshan have been introduced. During the Summit, in addition to the conference, Executive Board, Board and Committee Meetings, and PATA’s Annual General Meeting many Leshan related events and activities will be held.

Founded in 1951, PATA is a not-for profit association that is internationally acclaimed for acting as a catalyst for the responsible development of travel and tourism to, from and within the Asia Pacific region.

The PATA Annual Summit represents one of the Association’s three signature events during the year, with 64 AGMs having been held in more than 40 countries including China, the United States, and Thailand. The events have had a positive impact on the host destination by improving the reputation of the host destination and highlighting its responsible development of its tourism industry.