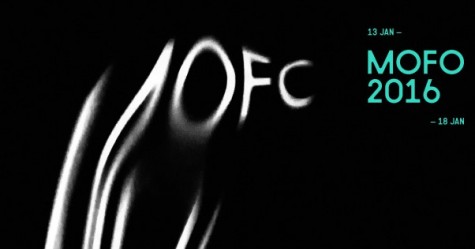 The line-up for Hobart's MOFO festival of contemporary music and art has been announced, with more than 300 artists listed to perform over the festivals three day duration from 15th to 17th January next year.

US band the Flaming Lips will headline a bill featuring acts from around the world who will perform at venues around Hobart, at the MONA grounds and inside the museum itself.

Kate Miller-Heidke will perform new material accompanied by the Tasmanian Symphony Orchestra while US composer Antonio Sanchez will perform a percussion score to the Michael Keaton film Birdman.

The Belgian group HERMESensemble will combine pop, jazz and multimedia at the Odeon Theatre and will also collaborate with local artists to perform inside MONA itself.

The museum will become a theatre of many stages with performances to take place in the sandstone heart of the building, The Void, as well as in stairwells, elevators and other gallery spaces.

For the three-day period of the festival only MOFO ticket holders will be able to access the museum, including the current Gilbert & George retrospective exhibition.